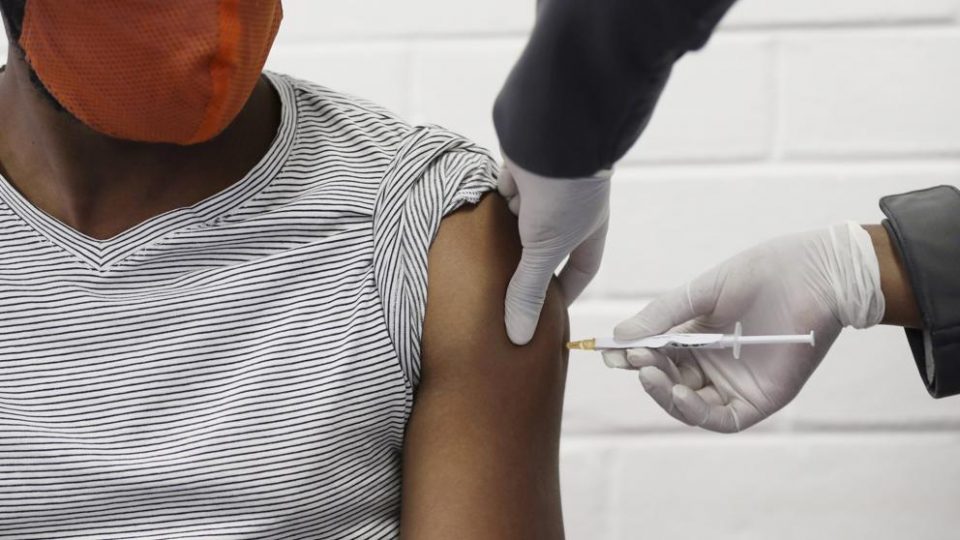 Another 400 million doses of COVID-19 vaccines have been made available for African through the Serum Institute of India, the Africa Centers for Disease Control and Prevention said on Thursday.

An Africa CDC spokesman said the 400 million doses are of the Oxford-AstraZeneca vaccine. As with many vaccine deals, there were no immediate details on cost or how much people might pay per dose.

The fatality rate of 2.5 percent remains above the global one of 2.2 percent, and 14 of Africa’s 54 countries have case fatality rates above 3 percent. The continent has more than 3.4 million confirmed virus cases, including more than 87,000 deaths.

The continent of 1.3 billion people is racing to obtain enough vaccines for the goal of vaccinating 60 percent of its population to achieve herd immunity, and officials have repeatedly urged rich countries that have stockpiled vaccine doses to take an equitable approach and share.

Africa also is expected to receive some 600 million doses via the global COVAX initiative aimed at helping low-income countries.

The first of those doses should roll out in Africa “probably by mid-next month, and by March we’ll definitely see most of the countries vaccinating, targeting the high-risk groups.”

He said that overall, reaching 35 percent of Africa’s population with COVID-19 vaccines by the end of this year could be a “realistic assumption”.

The WHO Africa chief also expressed concern about the spread of the virus variant that was first identified in South Africa and became dominant in that country. Now, it has been found in Kenya, Ghana, Botswana, Zambia and the French island archipelago of Mayotte.

The variant has spread quickly beyond Africa, “and so what’s keeping me awake at night right now is that it’s very likely circulating in a number of African countries,” Moeti said.

The variant has now been found in the United States, with South Carolina officials saying two cases have been diagnosed there.