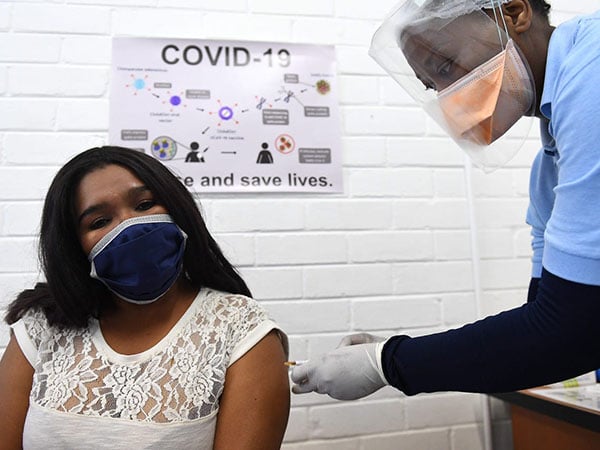 South African scientists have made a copy of the Moderna Covid vaccine, in a bid to help boost vaccination rates across Africa.

The company making the new vaccine, Afrigen Biologics has used the publicly available sequence of Moderna Inc’s mRNA COVID-19 vaccine to make its own version of the shot, which could be tested in humans before the end of this year, Afrigen’s top executive said on Thursday.

Moderna previously said it would not enforce the patents on its vaccine, allowing scientists in Cape Town to make their own version of it.

It is the first mRNA vaccine designed, developed and produced at lab scale on the African continent.

The World Health Organization (WHO) last year picked a consortium including Afrigen for a pilot project to give poor and middle-income countries the know-how to make COVID vaccines, after market leaders of the mRNA COVID vaccine, Pfizer BioNTech  and Moderna , declined a WHO request to share their technology and expertise.

The researchers were backed by the World Health Organization (WHO).

Petro Terblanche, director of Afrigen Biologics, said they were starting small, but had ambitions to scale up quickly.

During the pandemic, wealthy countries have hoovered up most of the world’s supplies of vaccines.

Biovac, a partly state-owned South African vaccine producer, will be the first recipient of the technology from the hub. Afrigen has also agreed to help train companies in Argentina and Brazil.

In September, the WHO’s hub in Cape Town decided to go it alone after failing to bring on board Pfizer and Moderna, both of which have argued they need to oversee any technology transfer due to the complexity of the manufacturing process.

Moderna had no immediate comment on Afrigen’s announcement on Thursday.

Moderna’s vaccine was chosen by the WHO due to an abundance of public information and the company’s pledge not to enforce patents during the pandemic. It’s not clear what will happen after the pandemic ends and whether the company will try to enforce them again.