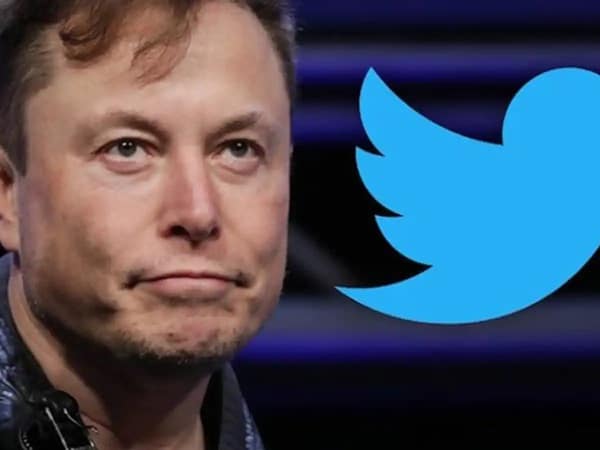 Twitter is a gradually changing landscape under the reign of Elon Musk; new rules, batch of executives resign, a flood of fake accounts, and the attention of the Federal Trade Commission.

Since completing his takeover of the social media platform, the Tesla billionaire has fired 3,700 employees(with 3 months’ pay), changed content moderation and verification mechanisms, the company’s staff working conditions and announced his intention to allow some previously banned users to return to Twitter.

The variety of changes have caused some users to move to other platforms. In just over a week, microblogging site Mastodon has seen its user base double in size to about a million users.

On Wednesday, Musk tweeted that the platform will “do lots of dumb things in coming months.”

The Federal Trade Commission told The Hill it is watching Musk’s takeover of Twitter closely. “No CEO or company is above the law, and companies must follow our consent decrees. Our revised consent order gives us new tools to ensure compliance, and we are prepared to use them,” a spokesperson for the agency told a reporter with the U.S. political website.

Read on for a glimpse of what has happened at Twitter so far.

One of Elon’s first move was laying off top executives, Twitter’s board of directors and CEO Parag Agrawal.

Workers were told by email that they would find out if they had been laid off on Nov. 4. Roughly half of the company’s 7,500 employees were let go.

According to Andrew Haigh, a London-based former employee of the company, the layoffs impacted Twitter’s curation team, which is responsible for ensuring users get context about information they see on the platform.

Employees took to Twitter to express support for each other, tweeting blue heart emojis to represent the platform’s blue bird logo and using the hashtag #OneTeam.

Former Twitter employee Chris Younie said on the platform early that morning that he had been logged out of his remote laptop and company email.

According to the Associated Press, a lawsuit was filed in San Francisco on Nov. 3, alleging Twitter violated federal law by not providing employees the required notice.

Twitter pre-Musk, had established a permanent policy that let employees work remotely. During the pandemic, the company also instated monthly, company-wide days off.

In his first email to staff late Wednesday night Elon Musk in his first email to Twitter employees according to Bloomberg News report on Thursday, said remote work would no longer be allowed and that they would be expected in office for at least 40 hours per week immediately.

The changes included a new team. Yoel Roth, an old hand at Twitter, now runs the company’s trust and safety efforts. Since last month, Roth has posting on Twitter to address concern about hate speech on the platform and also about fighting misinformation.

Twitter’s marketing and sales divisions are now run by Robin Wheeler. In a group call publicly streamed on Twitter Spaces Wednesday, Wheeler said she will oversee concerns about hate speech, brand safety and how the company plans to address content moderation.

On Saturday the Twitter verification system which was introduced in 2009, to prevent users from impersonating public figures became a monthly subscription service, Twitter Blue. Now, users are able to buy a blue “verification” checkmark icon next to their names for $7.99, making it appear the company has verified their identity. Before now users could apply for verification for free, if they met a set of requirements. The original intent for the blue check was to help users identify public figures, health and policy experts, politicians and journalists.

Users can click on verification checkmarks to view a tab that shows if verification was granted though Twitter Blue subscriptions or because users are notable figures or government officials.

Some perks for Blue users are access to the long-awaited undo or “edit” button, ad-free news stories from select publishers, and the ability to post videos longer than 2 minutes and 20 seconds.

The new verification system garnered backlash ahead of its release. Musk initially announced paid verification at $20 per month. In a tweet that went viral, writer Stephen King slammed Musk’s decision to charge for verification.

On Wednesday grey “official” labels, appeared on high-profile accounts to indicate they are authentic. Organizations like The Associated Press, Coca-Cola, Nike and the Toronto Star were among the accounts to receive official designation. The feature was removed a few hours later.

Marques Brownlee a media personality, who received an official designation, tweeted the check had disappeared from his account. Musk replied he had “killed” the feature.

User Gillian de Nooijer shared a fake account billing itself as an official Twitter account. The fake account had at least 26K followers before it was removed from the platform. “So, does Elon Musk’s new paid Twitter Blue verification system lead to more scams?” Nooijer tweeted.

Another user, claiming to be Nintendo of America using the handle “@nlntendoofus,” tweeted a picture of video-game character Mario “flipping the bird.” Technology reporter David Milner tweeted a screenshot of the incident.

Days after Musk took over Twitter, the platform saw an increase in hate speech. On Oct. 28, use of the N-word on Twitter increased more than 500 per cent above the previous average.

According to a tweet from the National Contagion Research Institute, an independent, US-based organization with an interest in forecasting and reporting possible cyberthreats, a number of “bad actors,” including users of the online web forum 4chan, were encouraging use of racial slurs on Twitter.