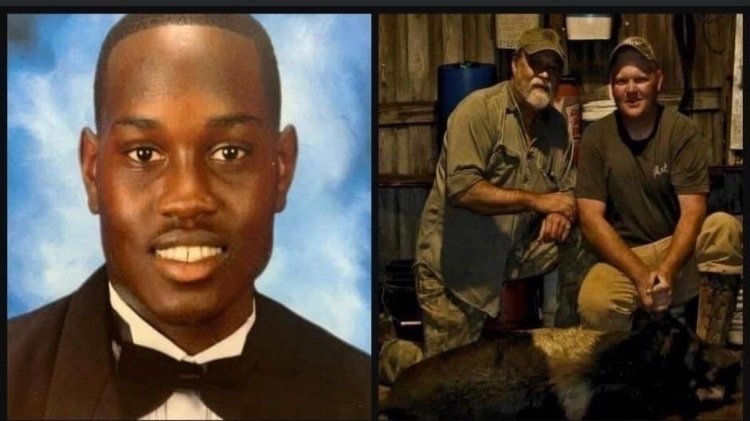 8th of MayTwenty 20, would have been Ahmaud Arbery’s 26th birthday.

He was killed while out for a jog near his home in Georgia by a white father and son in an attack believed to be clearly racist. Ahmaud was African-American, jogging in a predominantly white neighbourhood.

Impact of Covid-19 on Insurance