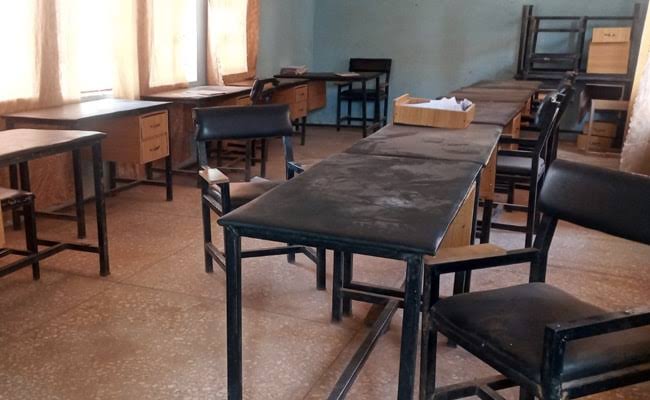 It is feared that at least 300 students have been kidnaped at the Government Girls Secondary School Jangebe, after the Friday morning attack by gunmen in Zamfara, northern Nigeria.

A teacher and parent told the AFP news agency, in the second mass kidnapping in the troubled region in little more than a week.

At least 42 people, including 27 students, who were kidnapped last week in Kagara, in the neighbouring Niger state, are yet to be released.

In December, more than 300 boys were kidnapped by gunmen in Kankara in Katsina state and later released after negotiations.

But the 2014 kidnap of 276 schoolgirls in the north-eastern town of Chibok by Islamist militants Boko Haram brought global attention to the mounting security challenges Nigeria was facing.

Some of the gunmen were dressed as government security forces, the report said, adding that they forced the schoolgirls in the vehicles.

But other witnesses have told the BBC that the armed men arrived on foot at the school.

Worried parents have gathered outside the school and some have gone out into the bush to look for their daughters, witnesses say.

A teacher told the BBC that of 421 students in the school at the time, only 55 had been unaccounted for, meaning more than 300 were believed to have been kidnapped.