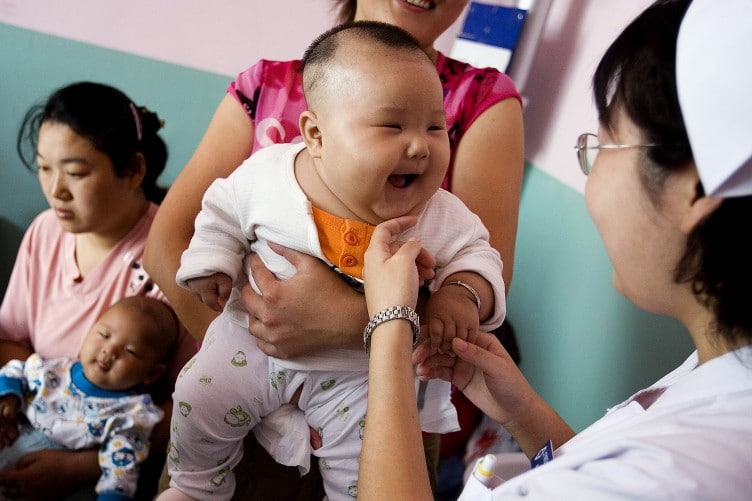 In a major break from the past, China has announced that it will allow each couple to have up to three children, turning from the strict two-child policy.

It comes after a once-in-a-decade census showed that China’s population grew at its slowest pace in decades.

This added pressure on Beijing to boost measures for couples to have more babies and avert a population decline.

China’s census, released earlier this month, showed that around 12 million babies were born last year – a significant decrease from the 18 million in 2016, and the lowest number of births recorded since the 1960s.

It was widely expected after the census data results were released that China would relax its family policy rules.

In 2016, the government ended a controversial one-child policy and allowed couples to have two children.

But the reform failed to reverse the country’s falling birth rate despite a two-year increase immediately afterwards.

Ms Yue Su, principal economist from The Economist Intelligence Unit, said: “While the second-child policy had a positive impact on the birth rate, it proved short-term in nature.”

China’s population trends have over the years been largely shaped by the one-child policy, which was introduced in 1979 to slow population growth.