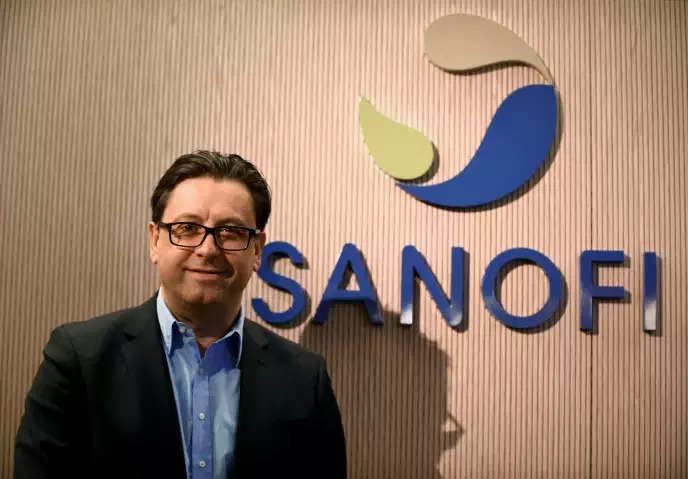 In the midst of the world’s battle against the  pandemic, the fight for COVID-19 vaccine seems to have begun.

Paul Hudson, CEO of French pharmaceutical giant Sanofi, seems to have told Bloomberg News that if they develop a vaccine, doses would go to America first. This seems to be because the U.S. had financially supported its research.

This as might be expected caused an uproar in the French government and the French. “

President Emmanuel Macron is to meet with the leaders of Sanofi at the Élysée Palace early next week.

France, with nearly 177,000 confirmed cases and more than 27,000 deaths, is among Europe’s hardest-hit countries, behind the U.K., Italy and Spain.

Impact of Covid-19 on Insurance