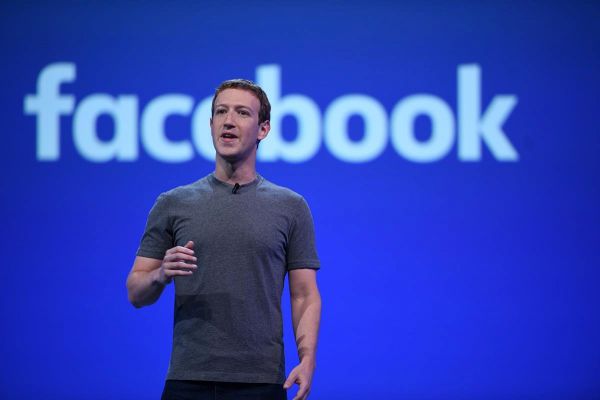 Facebook has partnered with the likes of MTN, Vodafone,   Orange, and China Mobile, and other Africa based operators called 2Africa to build the welcomed $1 billion project.

According to Bloomberg, Facebook has assigned Nokia-owned cable systems providers and others to build the subsea cable. The 37,000-kilometer (23,000 miles) long cable — dubbed 2Africa — will connect Europe to the Middle East and 16 African countries..

The main object of this massive project, Facebook says, is to bring efficient and high-speed internet connectivity to citizens of Africa.

Google announced its own sub-sea cable connecting Europe to Africa last year, using a route down the west coast.

The submerged cable will interconnect 23 countries in Europe, Africa, and the Middle East.

In addition, Facebook said it will “provide nearly three times the total network capacity of all the subsea cables serving Africa today.”

Facebook explained that the 2Africa project will be made more efficient and durable using aluminum rather than copper, as these could help enhance network capacity.

The announcement comes after internet users across more than a dozen African countries  had  internet connectivity issues after two undersea cables were damaged.