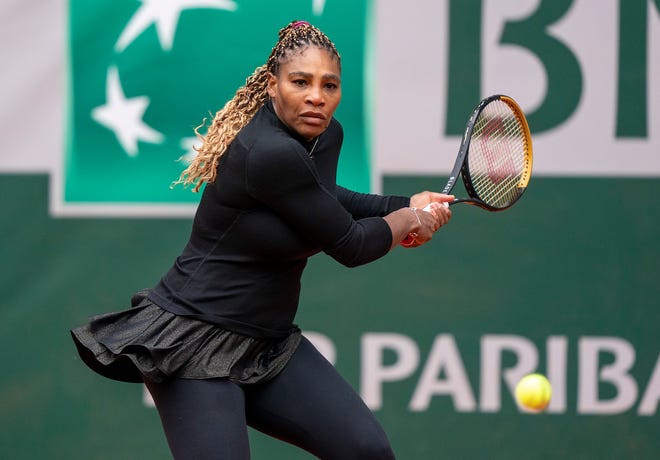 Three-time tennis champion Serena Williams has withdrawn the 2020 event due to an Achilles injury.

She had been scheduled to play her second-round match against Bulgaria’s Tsvetana Pironkova on Wednesday.

Serena has won 23 Grand Slam singles titles and she was on her way to equal Margaret Court’s all-time record of 24.

“I think I need four to six weeks of sitting and doing nothing,” Williams told a news conference.

“I have been struggling to walk so that’s a telltale sign that I should try to recover.

“Achilles is an injury you don’t want to play with – I think it was one of the worst, don’t want to get to that point, I want it to get better.”

The Achilles problem started during her US Open semi-final defeat by Victoria Azarenka earlier this month,

On Monday, she beat fellow American Kristie Ahn 7-6 (7-2) 6-0 in the first round at Roland Garros, but said she was struggling physically.

“In the second set I felt I needed to walk with a limp,” Williams added. “I had to focus on walking straight so I wasn’t limping. I tried and always give 100%, I take solace in that.

“I’m not sure I will play another tournament this year. It is not an acute injury, it is a nagging injury. I ran into bad timing and bad luck really.”

Shell is cutting up to 9,000 jobs as oil demand drops