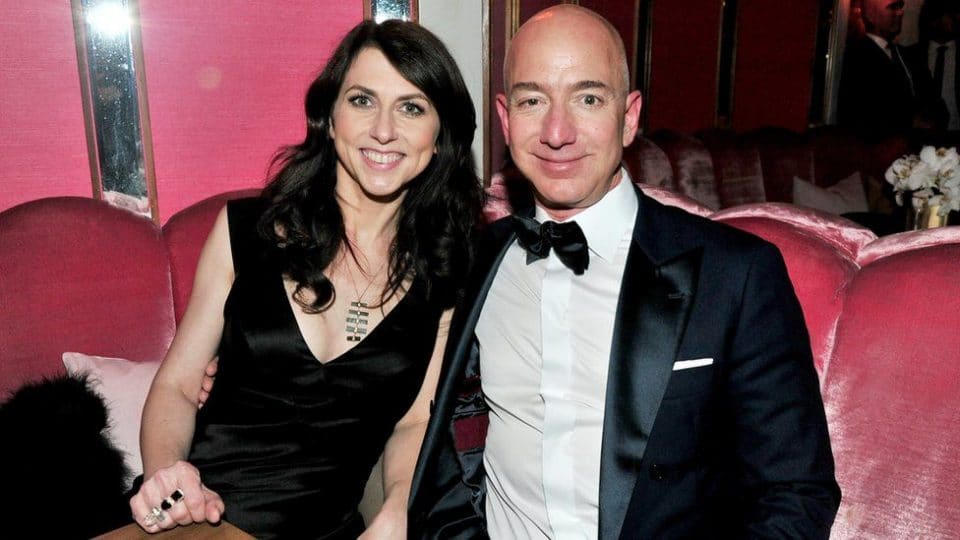 Ms Scott writing in a blog post, said “This pandemic has been a wrecking ball in the lives of Americans already struggling,” she continued that she wanted to help Americans who were struggling because of the pandemic.

Much of her fortune comes from Mr Bezos who is the world’s richest man and Amazon’s chief executive.

She added that she had picked more than 380 charities to donate to having considered almost 6,500 organisations.

“Economic losses and health outcomes alike have been worse for women, for people of colour and for people living in poverty. Meanwhile, it has substantially increased the wealth of billionaires.”

Ms Scott donated $1.7bn to 116 charities in July saying she wanted to call attention to “organizations and leaders driving change.” This takes her total donations for the year to almost $6bn.

Ms Scott has worked with a team of advisers to research thousands of organizations.

“We leveraged this collective knowledge base in a collaboration that included hundreds of emails and phone interviews, and thousands of pages of data analysis on community needs, programme outcomes, and each non-profit’s capacity to absorb and make effective use of funding,” she wrote.

This year Mr Bezos has also been active with philanthropy, committing $10bn to issues related to climate change.

In November, he announced the first of those grants, handing out nearly $800m to 16 groups. Mr Bezos has seen his net worth increase $70bn this year to reach a fortune of $185bn, according to the Bloomberg Billionaires Index.

During the pandemic there has been a massive rise in online shopping benefitting online retailers such as Amazon. Swiss bank UBS said billionaires had done “extremely well” in the Covid crisis.