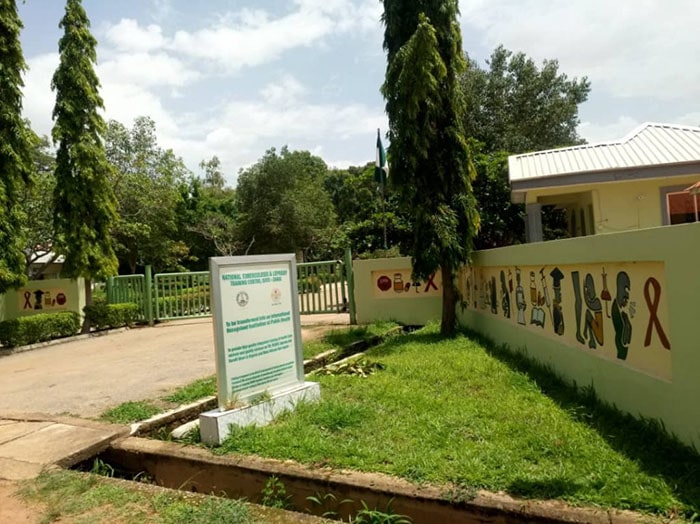 In Nigeria, gunmen have again abducted at least eight people from a hospital in the northwest of the country, police say.

This took place at the National Tuberculosis and Leprosy Centre in Zaria early on Sunday morning.

Other reports say the number of people taken by the group is higher and includes nurses and children.

There has been a recent wave of abductions from schools and universities for ransom.

Police said the gunmen, thought to be from criminal groups known locally as “bandits”, opened fire on a police station in the city.

While they were engaged in the shootout, another group attacked the hospital.

“The attack on the police station was a distraction whilst another group attacked the dormitories of the health centre workers,” a local resident told AFP news agency.

The group escaped with the victims into a nearby forest.

A hospital worker, says the gunmen had abducted at least 12 people, including three children under the age of three and a teenager.

A local government official said troops were stepping up efforts to find the victims.

Kidnappings are common in the north of the country.

Last February, nearly 300 schoolchildren were abducted from a school in Zamfara state.

Authorities say recent attacks on schools in the north-west have been carried out by bandits, a loose term for kidnappers, armed robbers, cattle rustlers and other armed militia operating in the region who are largely motivated by money.

Since the well-publicised abduction in 2014 of 276 schoolgirls from Chibok secondary school by Boko Haram Islamist militants in Borno state, more armed groups have resorted to mass abduction of students.