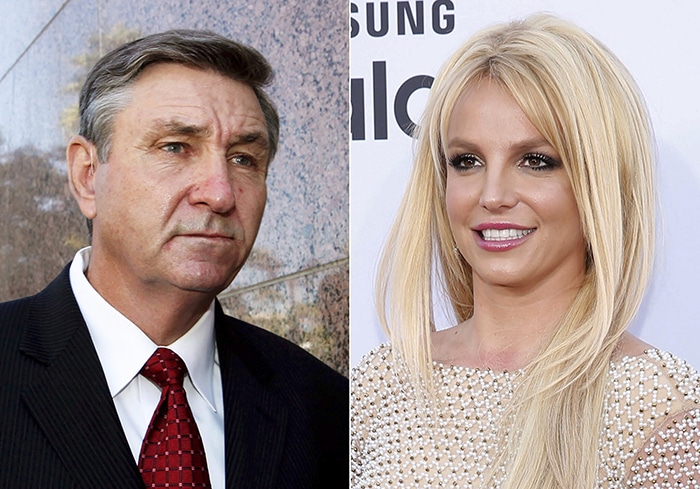 Britney Spears’s father, Jamie Spears has finally agreed to step down as conservator after months of public pressure from supporters of the singer.

Her father, indicated in a legal response Thursday that he intends to step down as conservator of the singer’s estate.

“There are, in fact, no actual grounds for suspending or removing Mr. Spears as the Conservator of the Estate” and “it is highly debatable whether a change in conservator at this time would be in Ms. Spears’ best interests,” the document, filed in response to a petition for Spears to be removed as conservator, states.

“Nevertheless, even as Mr. Spears is the unremitting target of unjustified attacks, he does not believe that a public battle with his daughter over his continuing service as her conservator would be in her best interests,” the filing continues. “So even though he must contest this unjustified Petition for his removal, Mr. Spears intends to work with the Court and his daughter’s new attorney to prepare for an orderly transition to a new conservator.”

The move comes days after Judge Brenda Penny denied a petition filed by Britney Spears’ attorney Mathew Rosengart to move a September 29 hearing about the case up to August 23 in an effort to remove her father as conservator as soon as possible.

“We are pleased that Mr. Spears and his lawyer have today conceded in a filing that he must be removed. It is vindication for Britney. We are disappointed, however, by their ongoing shameful and reprehensible attacks on Ms. Spears and others,” Rosengart said in a statement to CNN. “We look forward to continuing our vigorous investigation into the conduct of Mr. Spears, and others, over the past 13 years, while he reaped millions of dollars from his daughter’s estate, and I look forward to taking Mr. Spears’s sworn deposition in the near future.”

Spears’ father, Jamie Spears has been serving as co-conservator of his daughter’s estimated $60 million estate for more than a decade. During a hearing in July, Britney Spears said she wanted to press charges against her father for “conservatorship abuse” and called the 13-year arrangement “f—ing cruelty.”

Jamie Spears defended his actions as conservator in his response Thursday and called for an orderly transition to a new conservator following resolution of some outstanding matters in the case.

The case has been closely monitored by supporters of the #FreeBritney movement, which began in 2009, over concerns about the pop star’s lengthy conservatorship. “Framing Britney Spears,” a New York Times Presents documentary released in February, heightened attention on both the movement and the legal battle.