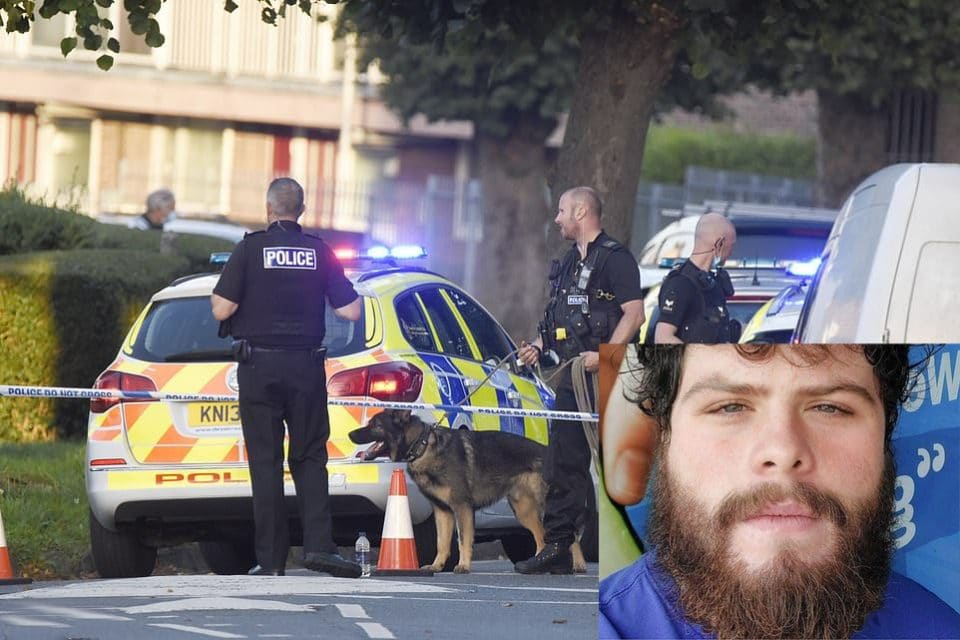 Five people in Plymouth, England have been killed before gunman Jake Davison killed himself.

Three females and two males were shot in the Keyham area of the city on Thursday evening.

The incident, said to be the worst mass shooting in Britain since 2010, is not terror-related.

Four people died at the scene and one died later in hospital. An MP has said one victim was a child.

Emergency services were called to Biddick Drive shortly after 18:00 on Thursday

Devon and Cornwall Police said two females and the three males died at the scene, while one female died shortly after in hospital.

Plymouth Sutton & Devonport MP Luke Pollard said the incident was “unspeakably awful” and that he was “utterly devastated” to learn one of those killed was a child.

People were asked to stay inside and follow police advice as the emergency services responded.

Eyewitness Sharron, who lives nearby and did not want to give her full name, said what happened was “horrendous and so sad”.

“Firstly, there was shouting, followed by gunshots – three possibly four to begin with,” she said.

“This was when the shooter kicked in the door of a house and randomly started shooting. He ran from the house shooting as he ran and proceeded to shoot at a few people in the linear park up from the drive.”

Home Secretary Priti Patel tweeted: “The incident in Plymouth is shocking and my thoughts are with those affected.