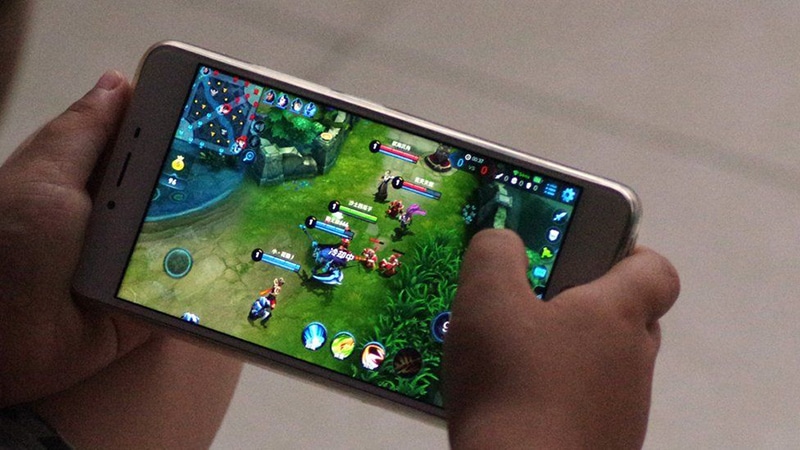 China’s minors will now be restricted to just three hours of online gaming a week as announced on Monday by China’s National Press and Publication Administration regulator.

The limits mean children in China will only be able to access online games like Tencent’s smash hit Honour of Kings between 8 and 9 pm local time on Fridays, weekends and holidays. They will not be allowed to play online at all from Monday to Thursday.

The announcement comes less than a month after an editorial in a government-aligned newspaper criticised online gaming, leading to a sharp drop in the share prices of major gaming companies including Tencent and NetEase.

Tencent stock fell by as much as 11 per cent in early August after the Economic Information Daily newspaper called online gaming a “spiritual opium” and said that the games industry should not be allowed to “destroy a generation”.

China had already limited the total length of time under-18s could access online games to three hours a day during holidays and 1.5 hours on other days.

But some Chinese gamers told AFP that they had found simple ways to sidestep the rules.

“Using an adult’s account, I play two to three hours a day and of course after 10 pm,” said a 17-year-old player who wished to remain anonymous.

Chinese authorities have clamped down on the tech sector in recent months with strict new laws on private sector data handling and enforcement action against major firms accused of anti-competitive business practices.

The curbs on online gaming follow a decision in July to ban companies that provide tutoring in core school subjects from turning a profit, causing the share prices of providers like TAL Education and Gaotu Techedu to plummet.

Last week the country’s internet regulator revealed draft proposals that could see companies like TikTok owner ByteDance and e-commerce giant Alibaba forced to make the algorithms that track users and make recommendations based on their activity more transparent.