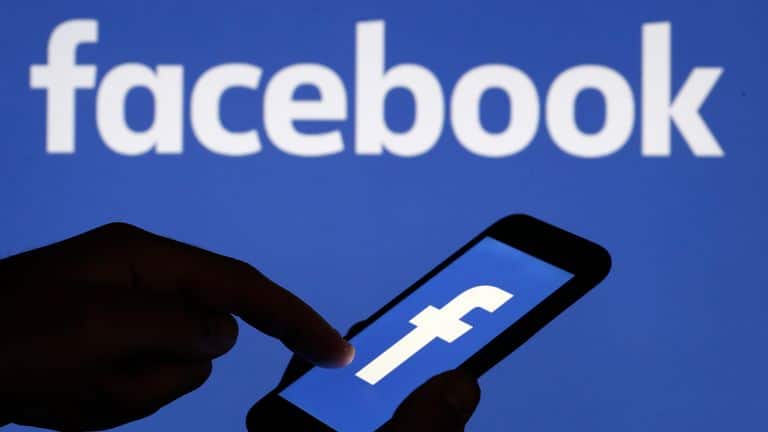 As an advertising boycott of Facebook which involves some of the world’s biggest companies continues to grow, Mark Zuckerberg is not succumbing to pressure yet.

When the Stop Hate for Profit campaign launched just two weeks ago, its organizers had not yet persuaded a single advertiser to boycott Facebook in July. The campaign, involving some of the world’s biggest companies, calls on Facebook to do more about hate speech and misinformation.

Facebook founder Zuckerberg says he thinks the brands will be back “soon enough” and that Facebook’s policies won’t change.

Hundreds of companies have promised to halt advertising on Facebook and its sibling platform Instagram as part of month-long boycott officially set to begin on Wednesday, according to the civil rights groups behind the protest.

The list which includes Coca-Cola, Lego, Starbucks, and Unilever and household names like The North Face (VFC), Pfizer (PFE) and Levi Strauss (LEVI) have joined the pressure campaign over the social network’s handling of hate speech and misinformation, the vast majority of Facebook (FB)’s biggest advertisers — the ones with presumably the most leverage — have stayed quiet.

Last Friday, Facebook CEO Mark Zuckerberg told employees: “My guess is that all these advertisers will be back on the platform soon enough,” according to tech website The Information.

Facebook spokesperson Tom Channick confirmed the accuracy of the remarks to CNN Business. “We take these matters very seriously and respect the feedback from our partners. We’re making real progress keeping hate speech off our platform, and we don’t benefit from this kind of content. But as we’ve said, we make policy changes based on principles, not revenue pressures,” Channick added.

“They asked about having Mark at the meeting, and we’ve since confirmed that Mark is able to join,” Stone said in a statement. “We’re waiting to hear back and look forward to the opportunity to continue the dialogue.”