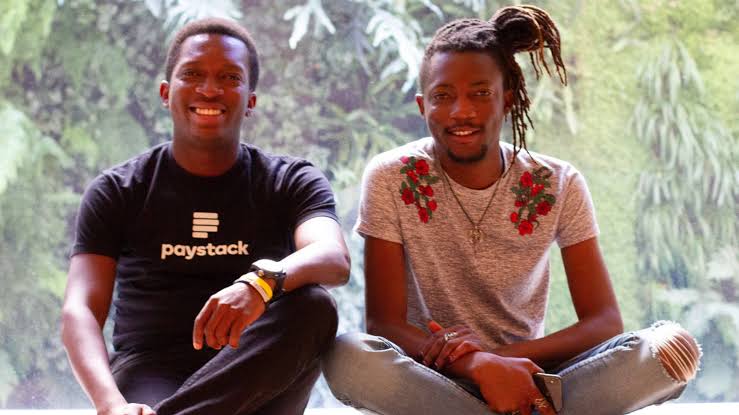 The acquisition of Paystack by Stripe the American fintech giant comes 2 years after an investment in the Nigerian startup. Paystack was founded in 2016 by Ezra Olubi and Shola Akinlade.

Co-founder Sola Akinlade told TechCrunch that the company was not up for sale when Stripe initially approached for the acquisition; however, the founders are mission-driven and believed Stripe could accelerate it. Akinlade also disclosed PayStack investors, VISA and Tencent also approached to acquire the company.

Although the financial details of the deal are not public, Techcrunch says that Stripe is thought to have paid over $200m. It will make it the biggest acquisition deal in Nigeria to date.

There has been buzz in the Nigerian fintech space from the beginning of the year about such a move.

The big fintech giants like Mastercard, Visa and PayPal are expanding into new markets in their bid to be global players. These expansions are happening through mergers and acquisitions.

Beyond these broad numbers, there’s another pointer to how Paystack’s acquisition happened. Paystack has only raised $11.5 million with the bulk of that investment coming from Stripe in a Series A round which it led in August 2018. Tencent and Visa also participated in that round.

Paystack, a leading organization in Nigeria fintech has developed APIs for identity verification, checking of account balances, automating bank transfers, among many things.

The result of all of these is that, along with other fintech startups like Flutterwave, it has reduced the cost of processing payments in Nigeria. Solving this payment processing problem means that Paystack serves around 60,000 customers.

But beyond the number of customers Paystack brings to the table, Nigeria is thought of as a promising frontier market and is ripe for Stripe to expand into. Stripe’s recent strategy is geographical expansion.

In the last 18 months, it has added 17 countries to its platform and this recent acquisition is an interesting commentary on the global fintech’s perspective of the African market.

Yet, one important detail about this acquisition is that Paystack will continue to operate independently. Techcrunch quotes Paystack’s CEO, Shola Akinlade as saying,

“I’m driven by the mission to accelerate payments on the continent, and I am convinced that Stripe will help us get there faster. It is a very natural move.”

We wonder now if Visa and Tencent, who also participated in Paystack’s funding round will show some interest in Flutterwave somewhere down the line.