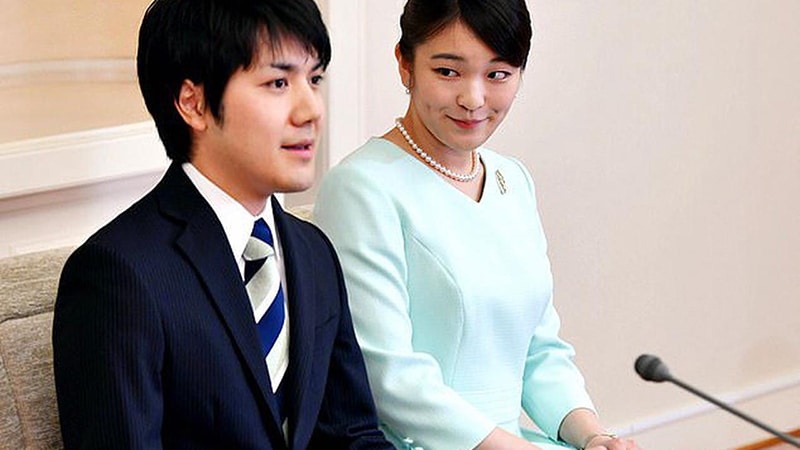 Princess Mako of Japan  plans to give up a one-off million-dollar payment as she lets go of her royal status to wed a college classmate. This is so she can finally go on with the marriage that has been delayed for years. by disagreements over her fiance.

The princess is the 29-year-old granddaughter of then-Emperor Akihito and announced her engagement to her former college classmate, Kei Komuro, in 2017.

But the following year the couple delayed their wedding, saying they had second thoughts about marrying so soon and needed more time to plan their future together.

Under centuries-old Japanese law, the marriage between a royal and a commoner would require Princess Mako to give up her royal status.

Members who decide to step down are normally entitled to a one-off payment. However, the government is set to agree that the princess forego the payment, worth up to 150 million yen ($1.35 million) for royals giving up their status to marry commoners, because of the controversy surrounding her fiance, public broadcaster NHK and others said.

NHK said the wedding date may be announced in October.

The interest in Komuro caused a Japanese broadcaster who while trailing him in New York to show him wearing a ponytail, which caused another uproar among some Japanese users of Twitter.

Media have said the couple plan to live in the United States.

Japanese imperial law allows the throne to be passed only to male heirs.