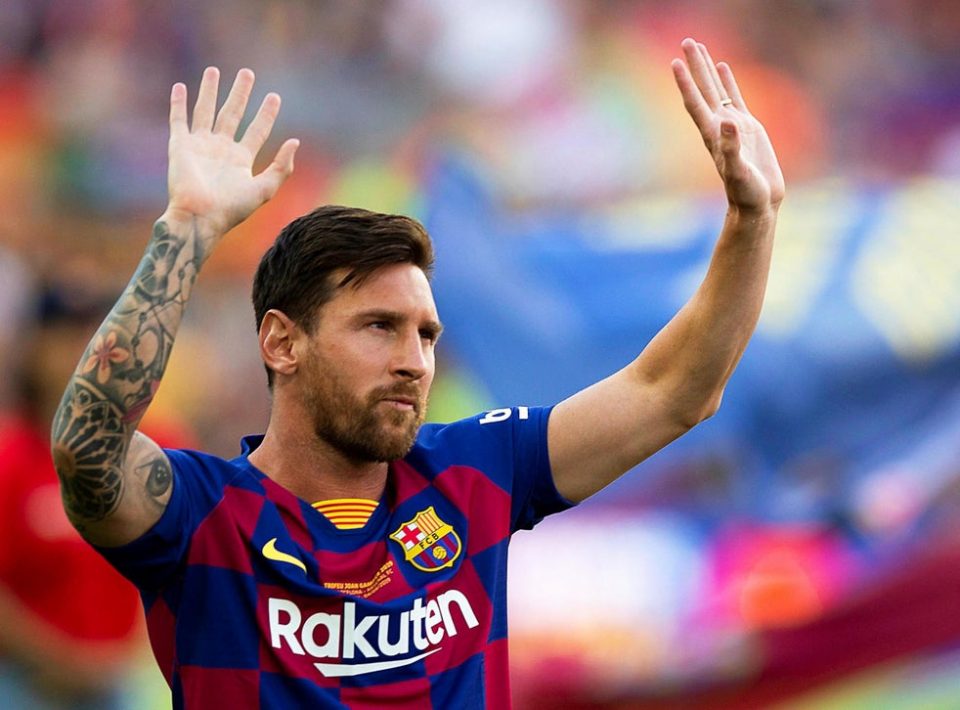 As Messi, the Barcelona captain  has said, he would like to leave on the best terms possible because of the respect he has for the club and their fans. Also staying true to his word and has not shown up at the Ciutat Esportiva this morning as the Barcelona squad were due to undergo PCR testing for coronavirus.

Paris St-Germain have been in touch with Messi’s dad, his agent, again about the possibility of signing the Barcelona captain, who submitted a transfer request on Tuesday.

Even Juventus, it is speculated are interested in the possibility of Messi and Cristiano Ronaldo playing together for the first time.

What we know for sure is that Messi really wants to leave Barcelona and Barcelona would very much like him the Argentina forward stay.

But it is not that simple and has turned  complicated because both sides are absolutely convinced the ’10 June clause’ – a clause that enables Messi to leave for free – gives them the right to defend their position.

Messi thinks so because that date was intended to be, the end of the season. However, the coronavirus pandemic meant the campaign ended up finishing with the Champions League final on 23 August, two days before Messi let Barcelona know his intentions officially .

While Barca firmly believes the time for him to have declared his intention has elapsed and so he is contracted until the end of 2020-21.

Barcelona have said the player is not for sale – to be able to get him according to the terms, 700m euros will be needed to start the buyout process at this and Barca is not willing to discuss it.

Most of the focus has been on how he handed in his notice but Messi had told them verbally on numerous occasions since he ceased contract renewal negotiations around March.

Rumour has it that Manchester City would be prepared to let any regular starters go in exchange for Messi but has proved to be untrue.

As it stands now, it seems unlikely that any club will be able to pay a transfer fee of 100m euros plus Messi’s salary, even if his wages will be reduced wherever he goes next.

Barcelona does not want to sell and would only be prepared to meet Messi in order to renew his contract, not to negotiate a way out.

Josep Maria Bartomeu has shown he does not want to be the Barcelona president who lets Messi go.

We can only wait to see what happens next, will Messi turn up for training on Monday?