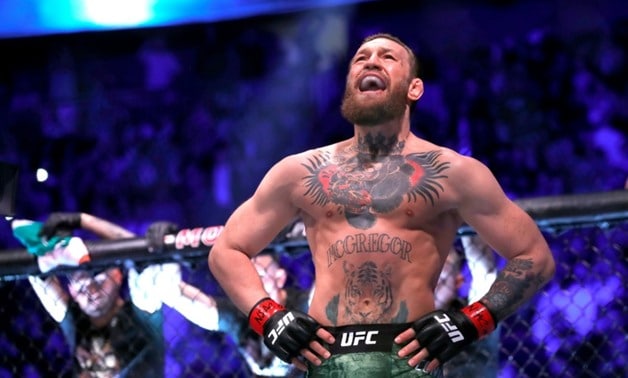 Conor McGregor has announced his retirement from UFC for the third time in four years.

The 31-year-old Irish former featherweight and lightweight champion issued the statement on his Twitter account, where he also announced his retirement in 2016 and 2019.

McGregor says he has become “bored” of UFC after watching recent behind-closed-doors fights, but admitted that he’ll “see what the future holds”

He added: “We’ll see what the future holds. But for right now, for the immediate future, 2020, all the best to it.”

This comes as a surprise as McGregor took to social media a few weeks ago claiming that he would finish his career as the greatest MMA fighter of all time.

The UFC’s schedule like most other sports is had a shake-up  due to the coronavirus pandemic but McGregor was expected to get his title shot later this year.

If McGregor were to actually retire, he would finish his career with a record of 22 wins and four defeats.

His two most recent losses came against Nate Diaz – which he later avenged – and lightweight champion Khabib Nurmagomedov.

Joe Biden Leads Against Trump In Polls For the 2020 Election