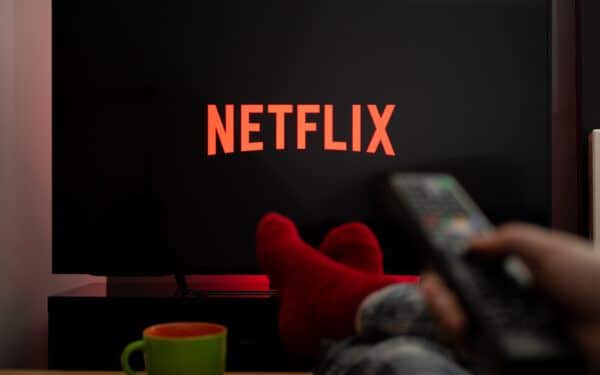 Netflix shares has been hurting after the it reported its first subscriber loss in more than a decade. One factor the company pointed to was prevalent password sharing.

Will this make the platform remove millions of viewers off shared accounts? While not entirely true, it could mean some changes.

For years, Netflix (NFLX) has allowed subscribers to share their passwords with little interference. In fact, the service admitted in its letter to investors Tuesday that the policy likely helped fuel its growth by “getting more people using and enjoying Netflix.”

Yet that growth has severely stalled, and Netflix said Tuesday that it’s now looking into how “best to monetize sharing.” The company noted that of its 222 million paying households around the world, it estimates that “Netflix is being shared with over 100 million additional households.”

So what does this mean for your Netflix account?

Not certain yet as Netflix is still figuring out how to make more money from account sharing.

Last month the company said that it has been working for a year on ways to “enable members who share outside their household to do so easily and securely, while also paying a bit more.” Which being translated means that you’re going to have to pay for those sharing your account.

The company has rolled out two test features in three overseas markets called “Extra Member” and “Profile Transfer.” The costs vary based on a number of factors, but Netflix said the features can be added for “a fraction of the price of a Basic Plan.”

With “Extra Member,” subscribers to Netflix’s standard and premium plans can add an account for up to two people who don’t live with them.

These “extra” members will have full access to the main Netflix account, and have their own profiles and login. Extra memberships won’t be counted in Netflix’s overall paid subscriber figures.

So if you have someone on your Netflix account who doesn’t live in your household, you’ll be paying extra for their access.

The “Profile Transfer” option lets subscribers at any price tier transfer their profile information — namely their viewing history — to a new paid account.

Both features are currently being tested in Chile, Costa Rica and Peru. Netflix typically tests new features in smaller markets before rolling them out on a larger scale, and at this point it’s unclear if “Extra Member” or “Profile Transfer” will become a bigger offering or be scrapped.

However, with the company’s stock plummeting and investors questioning its future growth potential, it’s a good bet that these or similar options could be implemented sooner rather than later.

If Netflix comes down on sharing practices, other services are likely to follow its lead.