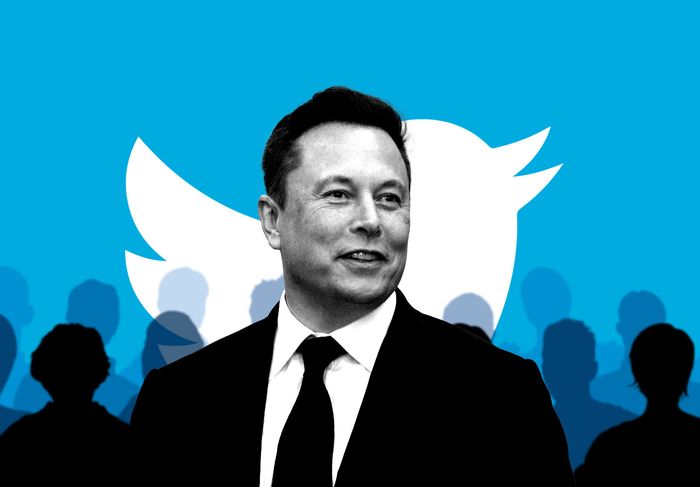 If you remember, on April 4th, 2022, Elon Musk announced that he had bought 9.1 percent of Twitter. News of the richest man in the world being the largest shareholder in the social media platform sent the stock price soaring and online tongues wagging.

He instantly went online suggesting ways to improve Twitter by on the same platform. The company quickly offered him a seat on the board, a move that would have restricted him to owning just 15 percent of the company. He said yes, then refused the offer.

After declining Twitter’s offer, in a new filing with the Securities and Exchange Commission, the billionaire Tesla CEO said he’s lined up $46.5 billion to fund his offer of $54.20 a share.

Musk also said in his filing that Twitter has not formally responded to his unsolicited offer. He “is seeking to negotiate a definitive agreement for the acquisition of Twitter,” the filing said, “and is prepared to begin such negotiations immediately.”

The filing said, Musk is exploring whether to appeal directly to Twitter investors with a tender offer to buy their shares for $54.20 individually.

Twitter released a statement on Thursday saying the board has received Musk’s proposal and “is committed to conducting a careful, comprehensive and deliberate review to determine the course of action that it believes is in the best interest of the company and all Twitter stockholders.”

Twitter’s board already has tried to make it difficult for Musk. A day after he announced his offer, the board adopted a defensive measure known as a “poison pill” to fend off Musk and give directors more time to consider what to do.

Formally known as a shareholder rights plan, the poison pill would make it more difficult and expensive for Musk, who owns 9% of Twitter, or anyone else to increase their stake to 15% or more. It’s designed to ward off hostile moves like making a tender offer directly to shareholders.

But if enough investors find Musk’s bid attractive, they could pressure the board to get rid of the poison pill and negotiate with the billionaire.

Musk has said he believes he can “unlock” Twitter’s potential by taking the company private and loosening its rules on what users are allowed to post.

Twitter shares were little changed on Thursday. The stock is trading well below Musk’s offer price, suggesting shareholders are skeptical about the deal.