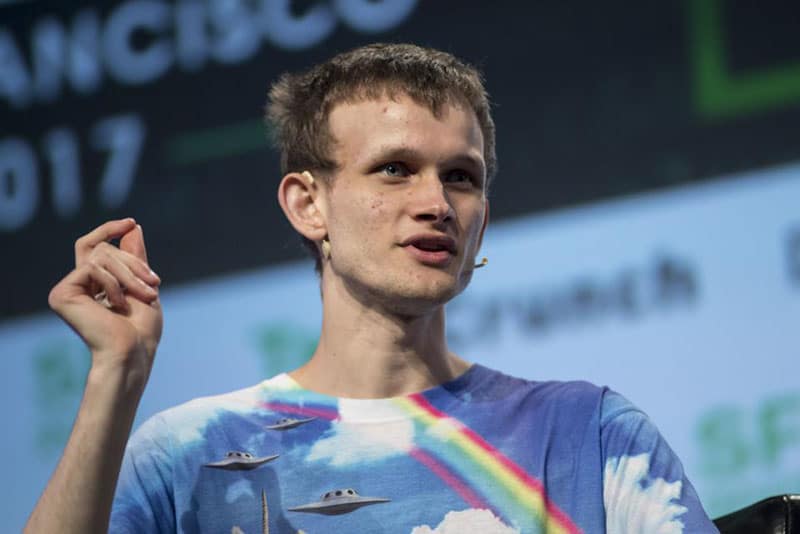 Vitalik Buterin, who led the launch of the Ethereum blockchain in 2015, has become the world’s youngest crypto billionaire at age 27.

Buterin is a Russian-Canadian programmer, he holds about 333,500 ether in his public wallet. Multiply that by the $3,500 record high ether stood at on Tuesday, and you get more than $1.1 billion. Not bad.

Buterin co-founded Bitcoin Magazine, a publication that covers bitcoin and other cryptocurrencies, in 2012. In 2014, he was selected to be part of the Thiel Fellowship, a two-year program created by billionaire Peter Thiel that “gives $100,000 to young people who want to build new things instead of sitting in a classroom.”

He isn’t super active on social media — surprising for a guy with 1.4 million Twitter followers.

Ether prices have more than quadrupled in 2021, soaring 375%. The cryptocurrency is currently the second-largest digital currency by market value — a bit less than half the market capitalization of bitcoin. The total value of all ethereum in circulation is now about $403 billion according to CoinMarketCap. One ether was priced at $3,482 on Tuesday.

Although investors buy and sell thousands of different cryptocurrencies — including the Elon Musk tweet-fueled dogecoin — ether and bitcoin account for nearly two-thirds of the entire $2.3 trillion global crypto market.

Crypto enthusiasm skyrocketed in April as trading platform Coinbase went public at a valuation of $86 billion. Bitcoin surged to a record high, followed by a wild 500% rally in dogecoin, an asset that was created as a joke in 2013. Cryptocurrency backers have spent years insisting that ethereum, bitcoin and other digital coins could revolutionize the world of finance, and with the success of Coinbase’s Wall Street debut, those backers are finally having their moment.

Part of ethereum’s surge can be credited to the fact that it is the cryptocurrency of choice for purchasing many non-fungible tokens or NFTs — digital artwork and other collectibles that are transformed into one-of-a-kind, verifiable assets that are easy to trade on the blockchain.