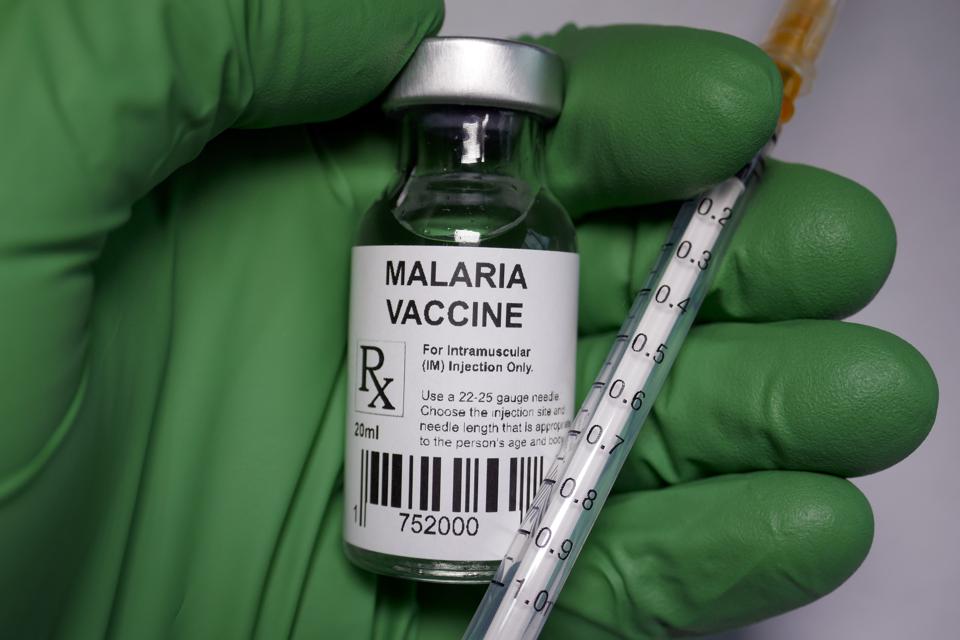 Malaria has killed and still kills more people in Africa than COVID-19 – and most of its victims are children.

Now the WHO has approved a malaria vaccine for children for the first time, after a successful pilot scheme in three African countries: Ghana, Kenya and Malawi.

RTS,S – or Mosquirix – is a vaccine developed by British drugmaker GlaxoSmithKline, which acts against P. falciparum, the most deadly malaria parasite globally, and the most prevalent in Africa.

What is the potential of this malaria vaccine?

According to the WHO’s Global Malaria Programme Director, Dr Pedro Alonso,”We are at a historical point in time. A first malaria vaccine is being recommended for broad-scale use among children in Africa to help prevent malaria in this group.

“The vaccine reaches this stage at a critical point in time in our fight against malaria. Malaria is probably the largest killer of humans along history. We have seen unprecedented progress this century, which resulted in 7 million deaths averted…

“But the stark truth is that for the past four or five years, progress has plateaued. We still have more than 200 million malaria cases in people living in malaria-endemic countries every year. We have more than 400,000 deaths due to malaria every year – and the brunt of the disease and death is carried by African children.”

How safe is the vaccine?

“It’s a vaccine developed in Africa, with strong engagement of African scientists and aimed to prevent malaria disease and death among African children.

“The vaccine has now been used among 800,000 children as part of our pilot implementation programmes and builds on phase 3 trial data that has been examined by the European Medicines Agency, that issued a positive recommendation.

“We are reassured on the good safety profile of this vaccine. It is a safe and efficacious vaccine that can contribute to saving lives and preventing disease.”

What are the challenges of rolling out the new vaccine?

“We’ve found over the past two-and-a-half years of rolling out the malaria vaccine in the pilot programmes, there’s very strong demand, very good acceptability by the populations and, even in the face of COVID-19, we reached very high levels of coverage within a short period of time.

“That speaks of the fundamental value and acceptance of vaccines in general and of a malaria vaccine, particularly in Africa.

“There are a number of steps we still need to go through. The funding to secure the supply of this vaccine to African countries still needs to be worked out, but we are optimistic.

“We cannot imagine a situation where international solidarity will not generate the financial resources to allow this vaccine to reach those that need it.

“In the face of COVID-19, the resilience of health systems and particularly of vaccine delivery mechanisms in Africa gives us hope that this vaccine will be able to reach those ultimate beneficiaries – young children.”