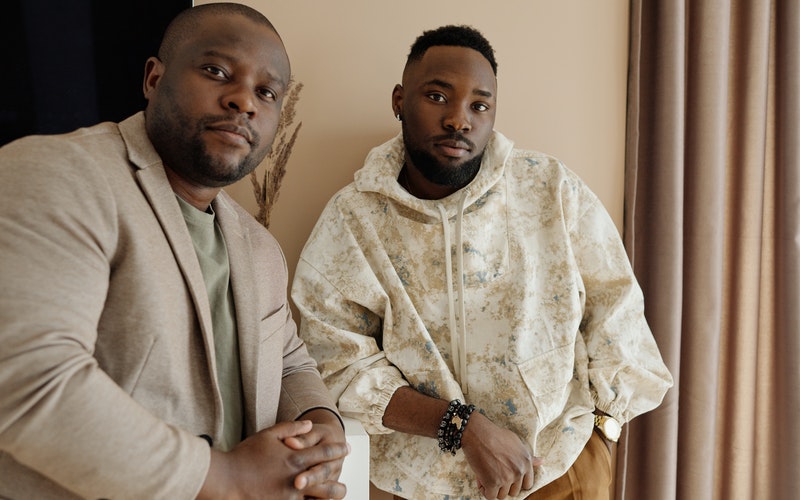 A large percentage of African millennials are currently being raised abroad. There are many reasons for this,but majority centre around education and economic reasons.

African music and movies are now watched on a global platform. For those living in North America and Europe, some parents are trying to keep and instil cultural traditions. Food, clothing, salutations and greetings, births, marriages & deaths all have a cultural role and impact on African parents, children and grandparents. Many of the millennial children are now at a struggle with some of the traditions.

The inclusion of the extra choice of food, drinks, music, film and dance can behandled under the umbrella of “variety is the spice of life”. It is when it comes to the aspect of greeting by kneeling for the ladies and in some traditions the men.  In some traditions the men prostrate for the parents and grandparents.  This generation are finding this difficult to comprehend including the use of ‘Sir & Ma’.

There are major trust issues between the generations of the parent and children which Satofsat will delve into at greater length in the future. We have to engage them to talk about this, so we do create a distance and vacuum; and further widen the ‘generation gap’.

Wildlife Of The Arctic