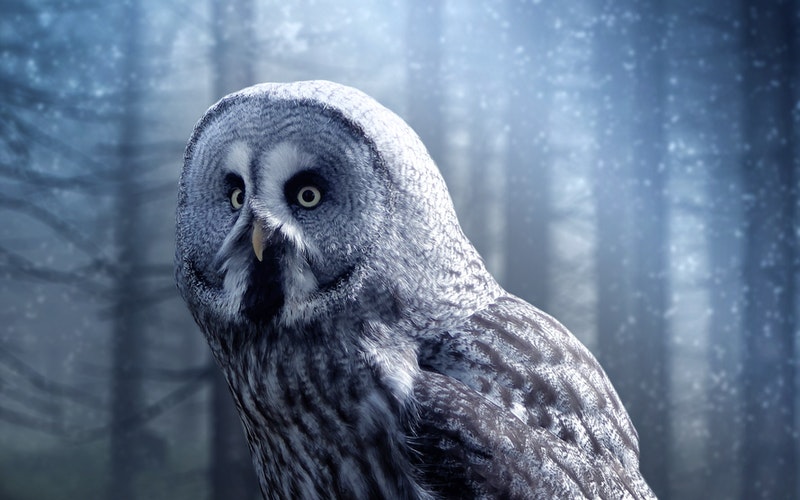 The Arctic tundra can be found in the northern parts of North America, Europe, and Asia. Most of the region is found within the Arctic Circle and above the edge of the coniferous forest. It teems with Arctic wildife.

The snowy owl is a large, white owl of the true owl family. Snowy owls are native to Arctic regions in North America and the Palearctic. With a wingspan of almost 5 feet, m    ales are almost all white, while females have more flecks of black plumage. Juvenile snowy owls have black feathers until they turn white.

Living in the Tundra Animals found in the tundra include the musk ox, the Arctic hare, the polar bear, the Arctic fox, the caribou, and the snowy owl. Many animals that live in the tundra, like the caribou and the semipalmated plover, migrate to warmer climates during the winter.

Satofsat will feature alllife in the region in the coming weeks and months.