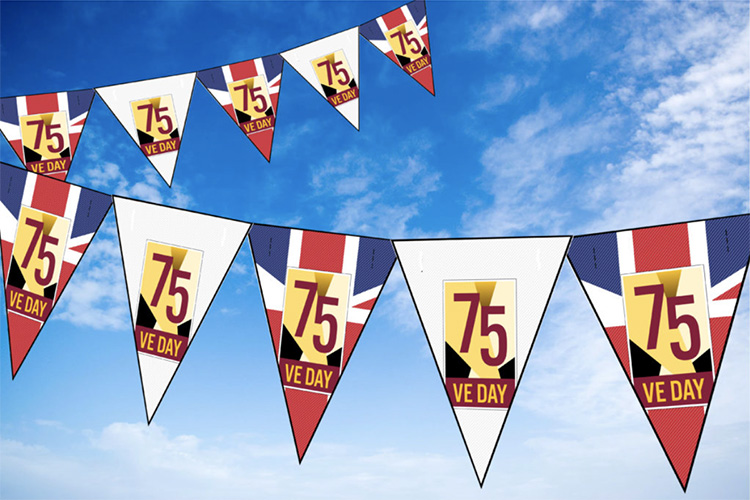 8th of May 2020 marks the 75th anniversary celebrations of VE (Victory in Europe) we are completely different from as originally planned.  However, “We’ll Meet Again” is as relevant to us now as it was way back then

“To those who gave so much, we thank you”

VE Day marked the beginning of the end of the Second World War, however; many thousands of Armed Forces personnel were still involved in bitter fighting in the Far East.

No Street parties, but thanks and honour to those who gave their lives for freedom in Europe

End Sars: Why Protesters Are Not Relenting Even After Scrap