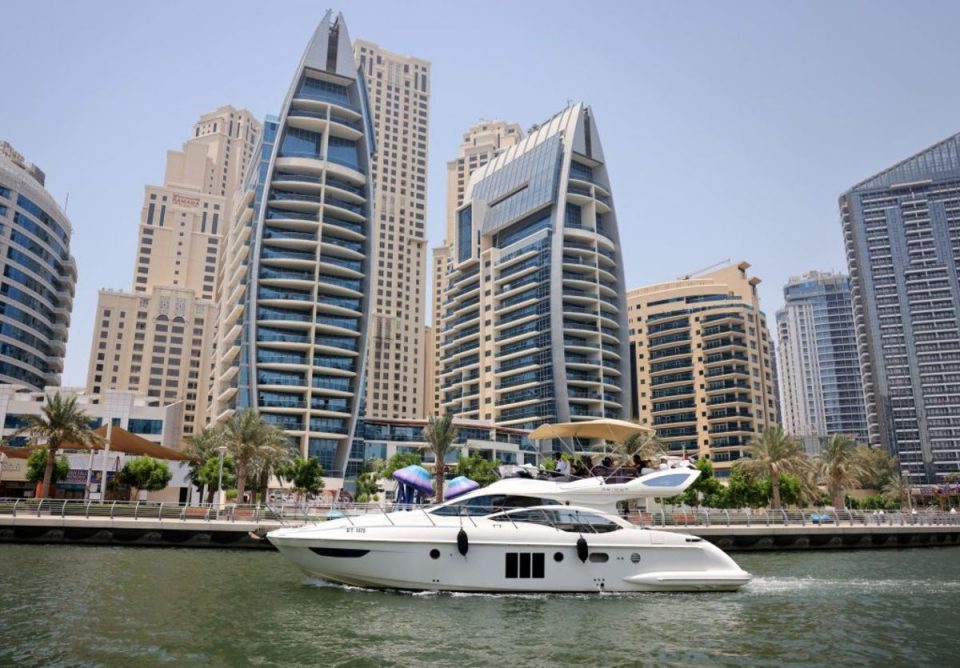 Russians oligarchs and entrepreneurs have lined up to set up businesses and buy property in the United Arab Emirates in a bid to secure their wealth as the US, UK and EU tighten financial sanctions, relocation experts and lawyers said.

Property purchases in Dubai by Russians surged by 67% in the first three months of 2022, according to report.

The UAE has not put sanctions on Russia or criticized its invasion of Ukraine.

It is also providing visas to non-sanctioned Russians while many Western countries have restricted them.

It is estimated that hundreds of thousands of people have left Russia over the last two months – although exact figures are not available.

The demand for luxury villas and apartments is rising rapidly as a result of their arrival.

President Vladimir Putin’s war on Ukraine, western sanctions have barred Russia’s central bank from tapping into the billions of foreign reserves held overseas in foreign banks. and the removal of some lenders from the Swift messaging network have made it harder for Russians to establish themselves outside their home country.

Oligarchs’ superyachts often drop anchor in Dubai, a playground for the super-rich. “Russians are now unwelcome banking customers in Europe, even though the majority went there to get away from Putin,” said Peter Gray, partner at ADG Legal in Dubai. “People are worried about what the banks will do — the banks are afraid of sanctions and expensive investigations and so are reluctant to continue business with Russian nationals, regardless of their political affiliation.”

Many multinational companies and Russian start-ups are also relocating their employees to the UAE.

Russian businesses are said to be moving out as they were finding it increasingly difficult to operate due to sanctions. This is even more of a challenge for companies dealing with international clients and brands, as most western firms have severed ties with Russian-based enterprises, he said.

Global firms like Goldman Sachs, JP Morgan and Google that have shut down offices in Russia, are also relocating some of their employees to Dubai.

To protect its reserves, the Russian government has enacted capital restrictions and banned citizens from exiting the country with more than $10,000 in foreign currency.

Finding it difficult to transfer cash, a lot of Russian buyers are making payments in cryptocurrencies. Some of the purchasers have an intermediary who will take the payment in crypto and then pass on the cash to the seller on behalf of the buyer.

The UAE abstained on a UN Security Council vote condemning the Russian invasion of Ukraine while backing a subsequent general assembly motion. It reversed an early decision to cancel visa-free access for Ukrainians. Abu Dhabi has fostered close ties with Moscow in recent years, joining forces against Islamist forces across the region and co-operating on energy policy. Establishing businesses in the UAE allows Russians to secure visas for themselves and their families.