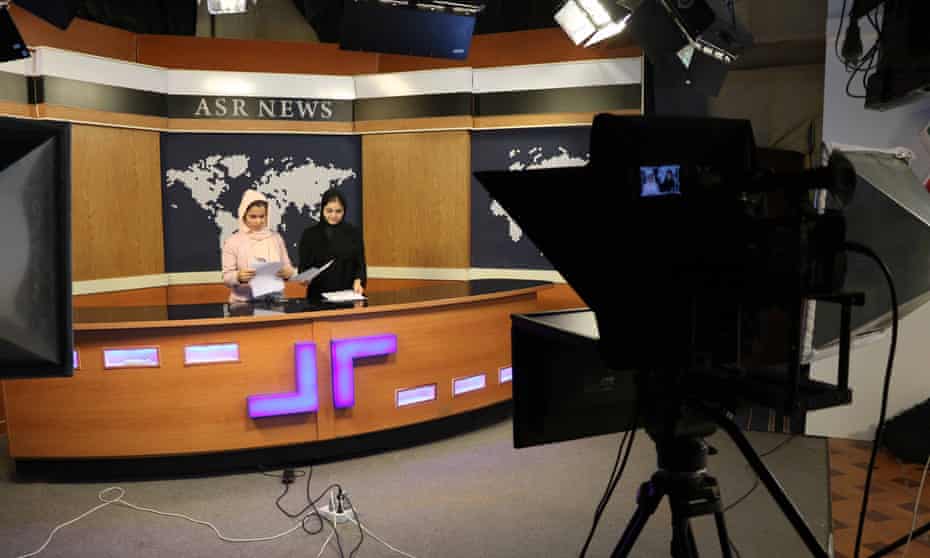 The Afghan Taliban authorities on Thursday, 19th May issued an official statement that female journalists in all Afghan media organizations must cover their faces while appearing on television.

Afghan local media reported that the authorities have informed all television stations that is not up for discussion.

“All female employees on visual media are required to wear masks to hide their faces.”

Another producer explained, “Some media applied the ruling today, while others must do so starting tomorrow.”

The new restriction came after the Taliban declared face veils mandatory for all Afghan women in public appearances.

According to a Taliban official, the Taliban banned all visual foreign media stations  in March because officials were unable to control content, including correspondents’ dress.

The limitations have grown swiftly since the Taliban retook power in Afghanistan, they have put significant limitations on the media and have cracked down on human rights.

For doing their jobs, journalists have been attacked and arrested.

Many rights, including as education, labour, and movement, have been taken away from girls and women.

Sirajuddin Haqqani, Afghanistan’s acting Interior Minister, stated in an interview with CNN that the Islamic Emirate is committed to the rights of everyone “under the Islamic government.”

“We do not force women to wear hijab, but we do advise and preach to them on a regular basis. Hijab is also used to establish a dignified environment for women’s education and job; it is not mandatory, but it is an Islamic command that everyone should follow “It was reported that Haqqani said.