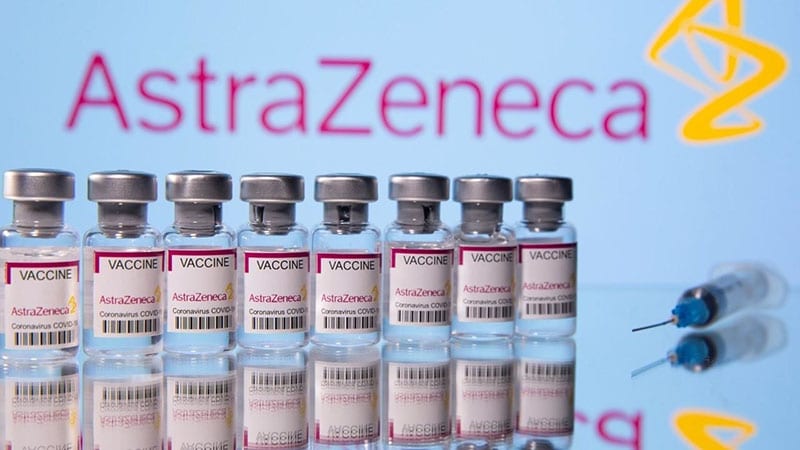 The European Medicines Agency (EMA) said on Wednesday that there is a possible link between the Oxford-AstraZeneca Covid-19 shot and rare blood clots, so the UK now recommends under 30s should take other vaccines.

The body said that a particular combination of unusual blood clots with low blood platelet counts should be listed as a side effect of the vaccine, but stopped short of recommending its use be limited. The benefits of the shot outweigh the risks and Covid-19 is a “very serious disease,” it added.

The regulators only went as far as saying that healthy adults under 30 should be offered other vaccines. Officials described the move as a “course correction” that would not derail the country’s rapid inoculation program.

This may have a huge impact on mostly developing and middle-income countries, many of which are accessing the AstraZeneca shot through Covax, a vaccine-sharing scheme.

EMA officials said they looked at 18 deaths in their analysis. These fatalities were reported in 62 cases of clotting in the sinuses that drain blood from the brain, and 24 cases of clotting in the abdomen. The cases were reported in an EU safety database from European countries, including the UK, where around 25 million people in total had received the AstraZeneca vaccine.

“First of all, I want to start by stating that our safety committee (the Pharmacovigilance and Risk Assessment Committee or PRAC) … has confirmed that the benefits of the AstraZeneca vaccine in preventing Covid-19 overall outweigh the risks of side effects,” EMA Executive Director Emer Cooke told a press conference.

Cooke said there was no clear risk profile found when the safety committee looked at the age and sex of people reporting these rare adverse reactions, even though a statement published by EMA earlier made clear most of the cases reported “occurred in women under 60 years of age within 2 weeks of vaccination.”

EMA’s statement called on healthcare workers and people receiving the vaccine “to remain aware of the possibility of very rare cases of blood clots combined with low levels of blood platelets occurring within 2 weeks of vaccination.”

Germany had last week suspended the use of the AstraZeneca vaccine in people under 60 years old after 31 reports of CVST. Twenty-nine of the 31 were women aged 20 to 63, and nine of the patients died, according to a Reuters report citing the country’s medicines regulator.

After reviewing the data from EMA and the UK, the World Health Organization said in a statement Wednesday that “based on current information, a causal relationship between the vaccine and the occurrence of blood clots with low platelets is considered plausible but is not confirmed. Specialised studies are needed to fully understand the potential relationship between vaccination and possible risk factors.”

AstraZeneca is already under pressure with the European Union as it has fallen tens of millions of doses short on its delivery targets to the EU, while appearing to make good on its supplies to the UK.