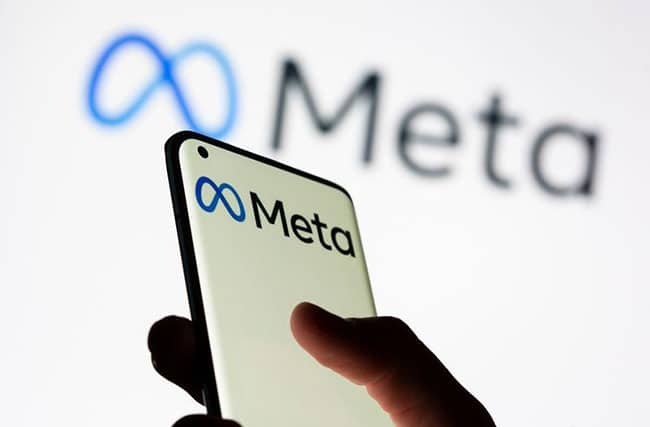 Facebook’s parent company Meta is being sued by Australian authorities, which allege it allowed scam ads to target users with fake celebrity endorsements.

A regulator said that the tech giant had engaged in “false, misleading or deceptive conduct” by knowingly hosting the ads for bogus cryptocurrencies.

Meta could face financial and other penalties.

The company has not yet commented but has previously said it is committed to keeping scammers off its platforms.

“The essence of our case is that Meta is responsible for these ads that it publishes on its platform,” ACCC chairman Rod Sims said in a statement on Friday.

The legal action, filed in the Federal Court of Australia, alleges Meta did this knowingly and failed to prevent the scams even after objections were raised by celebrities.

While Dr Forrest accuses the tech giant of breaking anti-money laundering laws, the ACCC’s case is about alleged breaches of consumer law or a separate regulatory act.

Meta – which also owns Instagram and WhatsApp – made $115bn in global advertising revenue in 2021.

Masked gunman in US shooting homeless people while they sleep