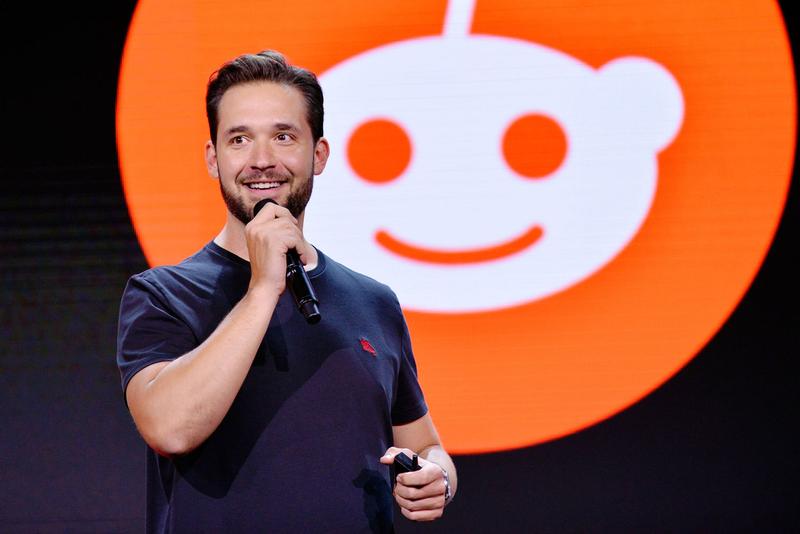 Alexis Ohanian of Reddit has resigned from his position and wants his former position to be filled by a black candidate.

He started the discussion website with Steve Huffman and Aaron Swartz in 2005 and now says he is stepping down as he felt it was the right thing to do for “myself, my country and my family”.

Ohanian, who is married to Serena Williams the tennis great, said he wanted to be able to tell their daughter in the future what he did to show support to the black community in the US.

This comes on the heels of  protests in response to the death of George Floyd, an unarmed black man who died at the hands of US police officers in Minnesota.

“It is long overdue to do the right thing. I’m doing this for me, for my family, and for my country.

“I’m saying this as a father who needs to be able to answer his black daughter when she asks ‘what did you do?’