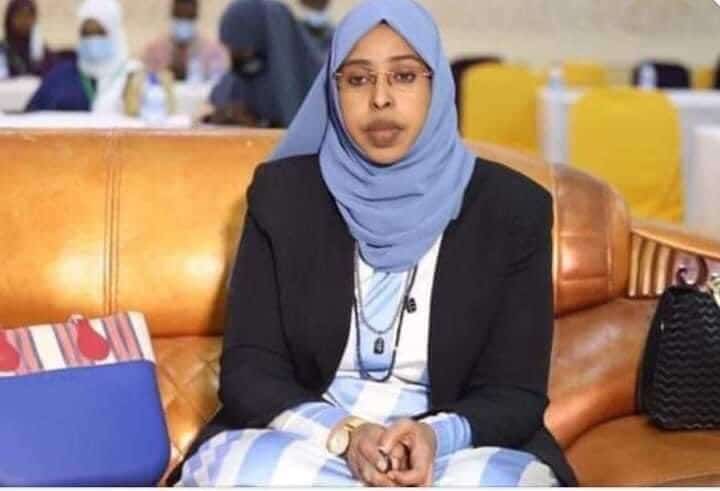 Amina Mohamed Abdi, 33, an open critic of the government and one of Somalia’s few women MPs was among dozens killed in twin attacks targeting politicians by the country’s Islamic terrorist group.

She was campaigning to retain her rural seat in this week’s delayed elections when she was grabbed by her attacker who then detonated his device. It was the first of two blasts on Wednesday claimed by Al-Shabaab. Shortly after, a car bomb exploded, killing dozens of people outside the main hospital in Beledweyne; it was timed to cause maximum slaughter among the injured arriving from the earlier attack.