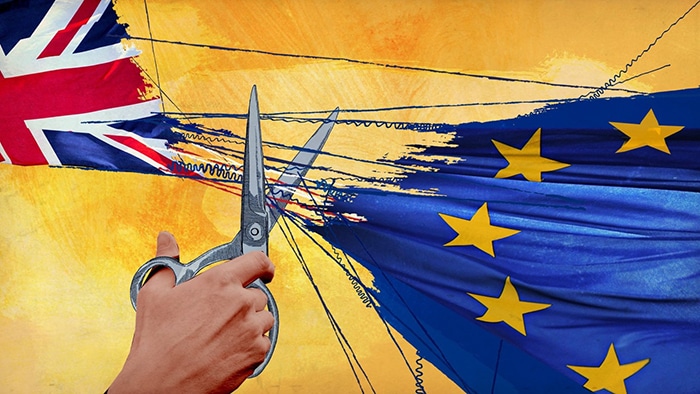 After months of negotiations, the United Kingdom and European Union finally agreed to a deal so the next phase of Brexit came into effect at 23.00GMT on 31 December 2021.

For those confused if the UK had not already left the EU. Yes It has. The UK voted to leave the EU in 2016 and officially left the trading bloc – it’s nearest and biggest trading partner – on 31 January 2020.

But it was agreed by both sides that many things remain the same until 31 December 2020, to allow enough time to agree to the terms of a new trade deal.

The complex negotiation finally culminated in an agreement on 24 December.

What changes on 1 January?

The deal contains new rules for how the UK and EU will live, work and trade together.

While the UK was in the EU, companies could buy and sell goods across EU borders without paying taxes and there were no limits on the number of things which could be traded.

Under the terms of the deal, that won’t change on 1 January, but both sides had to agree to some shared rules and standards on workers’ rights, as well as many social and environmental regulations.

What about the borders?

There will be new paperwork, and the potential for it to cause delays is a serious concern.

The UK says it will delay making most checks for six months, to allow people to get used to the new system, but the EU will be checking paperwork and carrying out checks from day one.

So is Brexit finally done?

That will be a no. Decisions are still to be made on data sharing and on financial services, and the agreement on fishing only lasts five years.

Also while the UK and EU have agreed to some identical rules now, they don’t have to be identical in the future, and if one side takes exception to the changes, they can trigger a dispute, which could ultimately lead to tariffs (charges on imports) being imposed on some goods in the future.