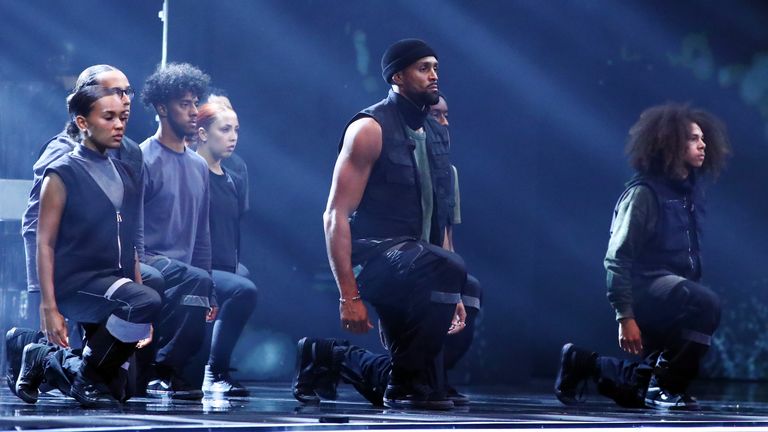 Thousands of hateful and ignorant messages have since been received over Ashley Banjo’s group – Diversity’s performance, on the talent show on Saturday night of September the 5th  2020.  Many of the Britain’s Got Talent viewers were moved to tears.

The Black Lives Matter inspired routine showed Ashley being arrested by a white police officer who put his knee to his neck, referencing the death of George Floyd in America.

Many took to Twitter stating it was an amazing performance and on the other hand many livid, stating BGT is a family show not meant for viewing with a political stance

The 2021 Mercedes S-Class has been launched

Events in the COVID-19 Pandemic