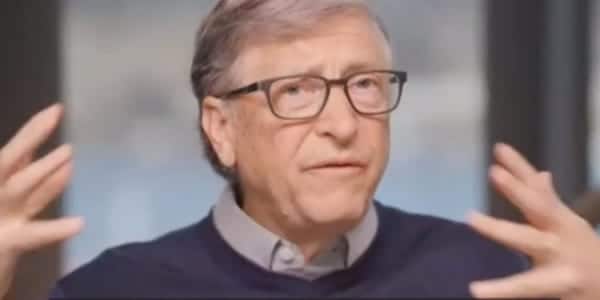 An annual report by the Bill and Melinda Gates Foundation has found that the pandemic has pushed tens of millions of people to face greater inequality, disease and poverty, with many of the UN’s Sustainable Development Goals negatively impacted.

Speaking to the BBC, Bill Gates said an effective vaccine was likely to be ready by early 2021. He stressed that any vaccine must also be made accessible to poorer countries.

The Foundation’s goalkeepers report, which tracks progress on the United Nations’ Sustainable Development Goals (SDGs) of reducing poverty and improving health, found that in the past year, by nearly every indicator, the world has regressed.Alongside dropping rates of routine immunisation, which the report described as “setting the world back about 25 years in 25 weeks”, rising levels of poverty and economic damage from the pandemic are reinforcing inequalities, it said.

It found that the pandemic has had a disproportionate impact on women, racial and ethnic minority communities and people living in extreme poverty.

“After 20 consecutive years of declines in extreme poverty, we’ve now seen a reversal,” said Mark Suzman, chief executive of the Gates Foundation. “We’ve had nearly 40 million people thrown back into extreme poverty. That’s well over a million a week since the virus hit.”

While the scene is “bleak” right now, Gates said he was confident the world would emerge from the pandemic and resume progress towards the goals on improving global health.

“Whether is takes us two years, or even three, we do believe that we’ll overcome this and get back on track,” he said.