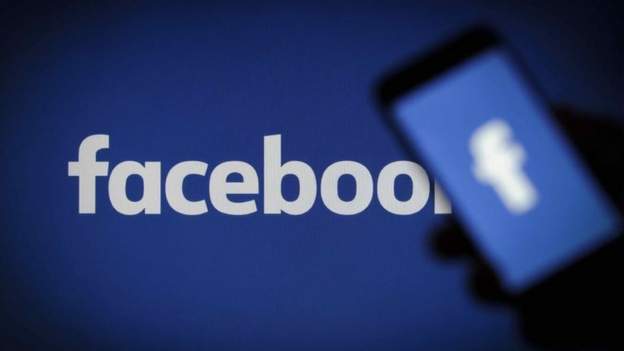 Facebook has announced it will be opening an office in Lagos, Nigeria, next year which will be its second office in Africa.

This was announced by Facebook Program Manager, Chimdindu Aneke on social media

According to the social media giant, it will also be its first African office to house a team of expert engineers.

Its Nigerian office will hire teams working in sales, partnerships, policy and communications.

In a statement, Facebook said it hoped its new hub would develop products created by Africans for Africa and the rest of the world.

Since 2016 when Mark Zuckerbrg the Facebook founder visited Lagos Nigeria, the company has helped open a tech community hub space in the city.

Earlier this year Facebook announced it would be teaming up with telecoms companies to build a 37,000km (23,000-mile) undersea cable to supply faster internet to 16 countries in Africa by 2024.