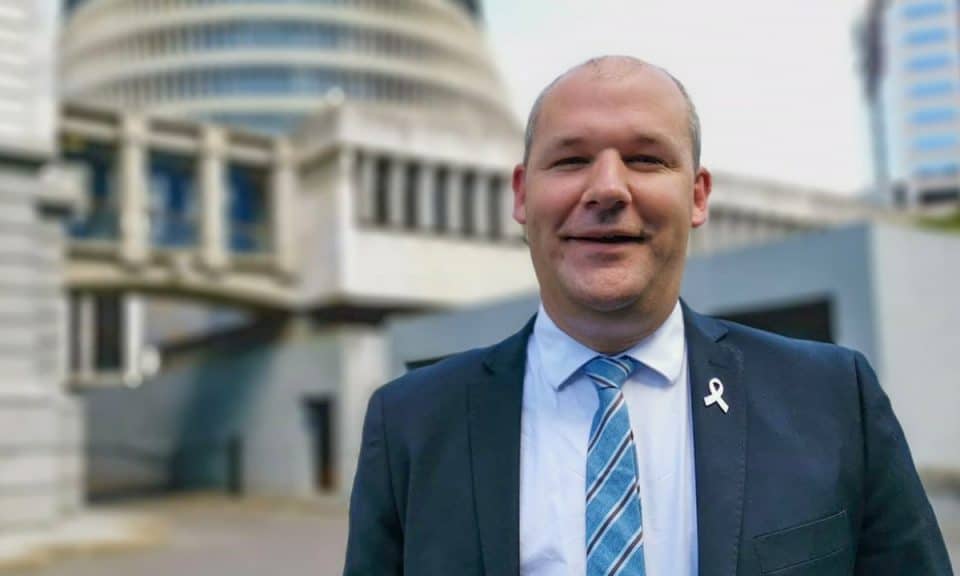 National MP Andrew Falloon explained that he was at a party several weeks ago and briefly left his phone unattended – and at that time acquaintances used it to send the sexual image in question.

Falloon, a first-term MP, resigned today and it emerged that a pornographic image had been sent to a young woman.The police have already investigated the incident and no action was taken.

Car Sales In New Zealand On The Rise