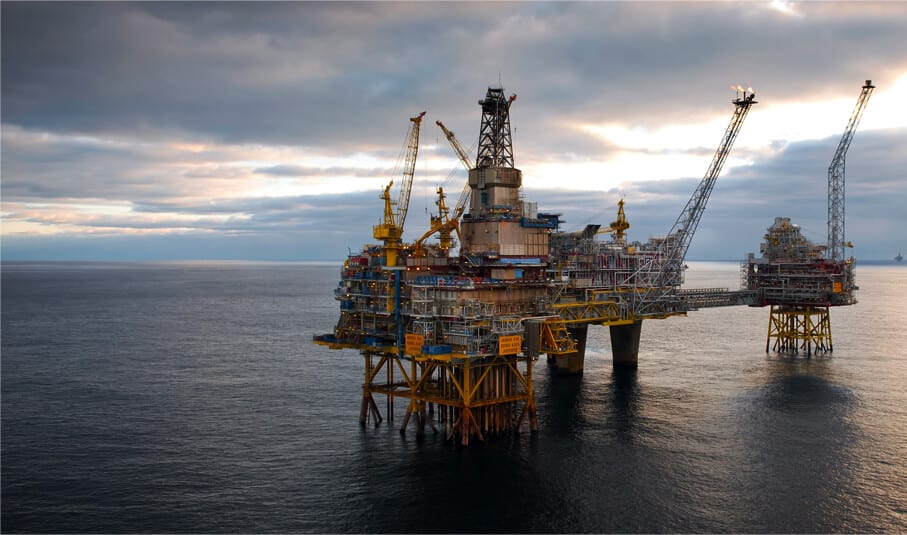 Unity – As at May 2020, Nigeria has the opportunity to make a fresh start to rebuild. Crude Oil, her only real source of income has hit the lowest price ever within the last few weeks..  All the ministries listed are all haemorrhaging – none is n or has been in a condition neither those in charge nor those they claim to serve; can be  pleased with.

As a people, it is time to insist on certain laws to be put in place, those who are knowledgeable in the making laws need to advice. Do signing petitions, help? Until ALL elected servants, as a law, have to be treated in Nigeria.; the health sector cannot improve.

Lack of electricity for all, has to be treated as a pandemic and a national emergency even if it is going to be one that last till as long as it takes to resolve.  This is not rocket science.  Remove all tariffs, import duties and levies on any goods that facilitate both individual and commercial power generation, distribution & transmission for the next 10 years irrespective of the political party or government at the helm of affairs.  Nigerians are too industrious to need government assistance if the basics such as electricity are affordable.  This has been proven with the telecoms sector.  The tailor will sew, food can be blended in the markets, shoe repairs,  key cutting business, phone repair shops, hair/nail saloons will thrive alongside many other businesses.

Fire, Police, Ambulance Services – until there is a number the average 5 year old can dial to get the help needed for an adult in the event of an emergency; we have not scratched the surface and should not even attempt to pat our self on the back as some State governments try to do during their election campaigns.

Flood Rescue, Collapsed Buildings rescue, Coast Guard, Air Ambulance services – this is a different kettle of fish,  but where the private sector has kicked in then it has to be supported to make it affordable to all – otherwise we will never get away from the notion that some lives are more important than  others.

The issue of electricity has to be sorted before this as you cannot put the cart before the horse as the saying goes.  This service has to be supported and what it takes to makes the services as affordable as possible has to be continually reviewed with the providers.  They should also remember that Garri is currently more expensive than crude oil. They telco’s services may not always be in high demand, so be humble and do the right thing without exploiting you Citizens.

It goes without saying, continuous investment must continue and they be returned to the status of being the pride of the nation.

We vote, the votes are counted and the one declared with the majority wins.  The country is full of brilliant minds,  home and abroad – as a people until you all admit that that we thrive in mayhem and not where there is order; we will continue to be disgruntled after every election.  Until people are sick and tired of feeling sick and tired also known as satofsat, it will be the same ol’ thing.

It is the electorate that can decide that “enough is enough”..ofthe same incompetence, same rhetoric and ineptitude. The notion that for a ‘morsel of bread’ the votes can be bought is fast changing and this self-respect has to continue.  We have recently seen where so people sent away a ‘food contractor’ during the COVID-19 “stay at home” campaign.  The next few years are crucial to change the course and steer the rudder of the ship called Nigeria to calmer waters and deep sea fishing.

It is a given that once you are born, you will pay taxes and die. Inevitable. People are not against paying taxes,, yes would rather not but when you see the money being spent appropriately on decent roads, housing,  proper health care and education; then it is justified. Do the right thing, everything has consequencies – you take what does not belong to you sooner or later, you’ll painfully pay back.

President Obasanjo tried to introduce 10% cassava flour to save foreign exchange. No continuity. Mr. AkinwunmiAdesina tried to revolutionise agriculture and steer us the nation away from this dependence on crude; to no avail.  Just as well he is more mature than some of us, “Orbee” or “Ntoi” (if you know, you know – otherwise ignore and continue reading) would have been our response; if we were in his position and seeing the current global oil prices.

The coronavirus has been categorised as less dangerous than hunger, by a large percentage of the people. It is futile to get the citizens to stay home.  Most people make money on a daily basis, this circulates round and starts again the next day. The private transport sector, describes the ‘money cycle’ in Niger. A topic for another day,