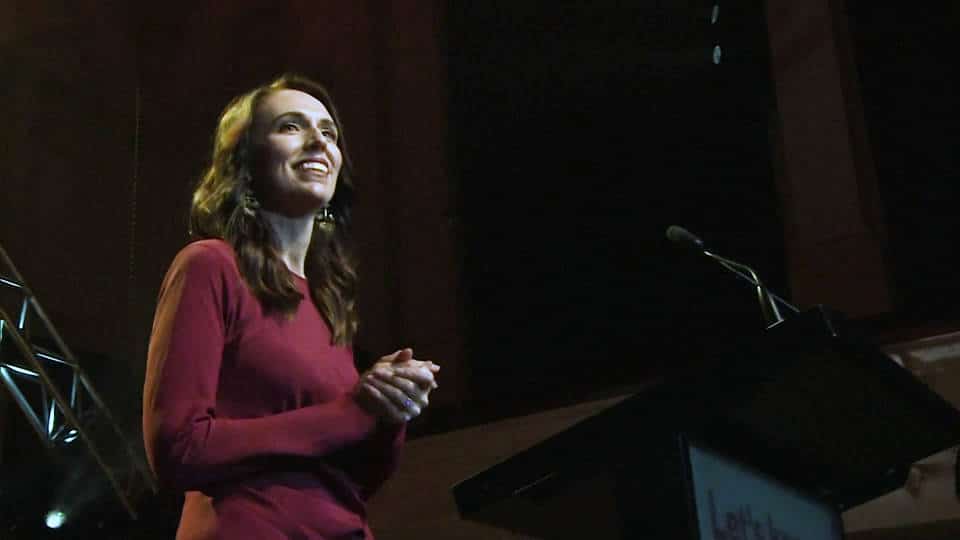 After a long and starched campaign, Jacinda Ardern win shows how much New Zealanders appreciate her leadership.

Ardern’s party won the highest percentage of the vote in more than five decades, claiming 64 seats in parliament, with her handling of the Covid-19 crisis regarded as decisive in her win.

Leaders around the world – from Boris Johnson to the Dalai Lama – congratulated her for her compassion and action on climate change.

Ardern has since returned to work – meeting her senior MPs for a coffee. The  tens of thousands gathered at  Eden Park in Auckland to watch the second Bledisloe cup, further displayed her competent handling of the Covid-19 outbreak while cases in Europe and the US are soaring, and countries returning to lockdown. Though a  new local case of Covid came up in Auckland on Sunday, halting the nation’s three-week streak.

Jacinda Ardern has said that she is considering forming a coalition government despite the historic election victory that will enable her Labour party to govern alone.

The prime minister said she would take two to three weeks to officially form government, after talks with potential coalition partners. Ardern said she had informed the governor general she would be in a position to form a government soon.

“We’ll be cracking on very quickly with our agenda, we clearly have a mandate from New Zealand,” said Ardern. “I have been a consensus builder but I also need to work with the strong mandate Labour has been given.”

Ardern said new talent coming into the Labour caucus included GPs, a midwife and an infectious disease expert, which would inform her decision on who would take over the crucial health portfolio.

Her opponent, National party leader Judith Collins, said on Sunday morning that she would carry on as leader of the party, but it is yet to be seen if her caucus will back her after such a resounding loss.

Green party co-leaders James Shaw and Marama Davidson have confirmed they spoke to Ardern. The party won 10 seats in parliament – two more than the previous election – and is hoping to be invited to join her government – pushing it further to the left.

While Labour could rule alone, Shaw is confident the Greens will be included to make use of their ministers’ specific experience, to bolster the new government’s majority and to build their partnership for the future, and an even more progressive government down the line.

“We want to win again in 2023,” Shaw told the Guardian. “We are stronger at the end of our first term in government than we were at the beginning,” Shaw said. “We defied the odds. We made history.”