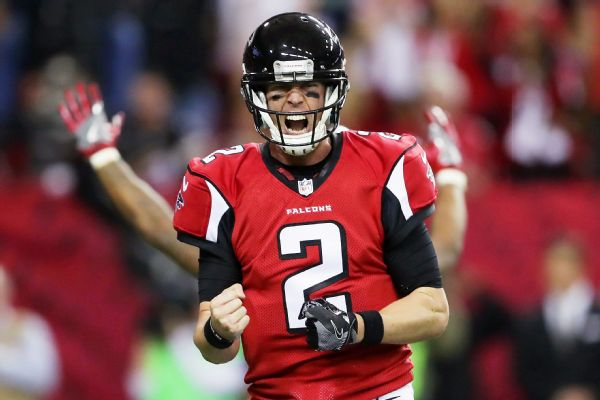 In the wake of last month’s death of George Floyd in Minneapolis and the wave of protests that have since swept the United States and now many countries on differentcontinents, Falcons quarterback Matt Ryan has established a GoFundMe fundraiser with a goal of raising $2 million.

Ryan has kicked off the fund(Advancing The Lives (ATL) Of The Black Community) by donating $500,000 toward helping the black community in Atlanta.He stated “I see my city hurting, which is why I’m starting a fundraiser to help improve conditions for people of colour in the city of Atlanta. I’m kicking it off with a $500K donation and am asking you to consider donating as well. Whether big or small, you will be joining me in making a difference.

“Over the next few weeks, months I’m going to listen to the needs of the black community and get guidance on how I can be most impactful. I’m going to get input from local grassroots organizations as well as community leaders who are committed to making change.”