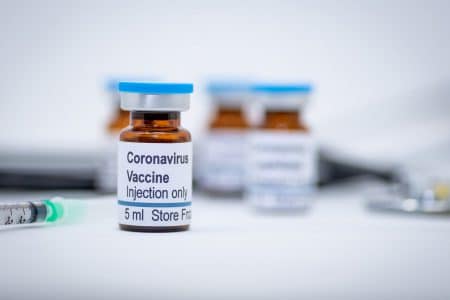 The UK security minister James Brokenshire  said the National Cyber Security Centre (NCSC) and its counterparts in the other countries were confident “Russian intelligence agencies” were responsible for the attacks on drug companies and research groups.

Britain says they are  “more than 95%” sure that Russian state-sponsored hackers targeted UK, US and Canadian organisations involved in developing a coronavirus vaccine.

During an interview with BBC Radio 4’s Today programme, Brokenshire also said he supported the Conservative chief whip’s decision to expel the new chairman of parliament’s intelligence and security committee, Julian Lewis, from the party.

This is after the NCSC said drug companies and research groups were being targeted by a group known as APT29, which it said was part of the Kremlin’s intelligence services.

Brokenshire would not say though if any of the attacks had been successful in stealing medical information, he added that in some cases the group had accessed “IT systems and they’re scanning them for vulnerabilities”.

Those working on developing a vaccine in the UK have now been advised to install two-factor authentication on computer systems, said Brokenshire. “By raising awareness [of the attacks] it is about putting people on notice to be on their guard, to have the highest level of protection that they can.”

On Thursday, the committee confirmed it would publish a long-awaited report into Russian interference in UK politics before the summer recess.

Russia on the other hand has denied responsibility.

“We do not have information about who may have hacked into pharmaceutical companies and research centres in Great Britain. We can say one thing – Russia has nothing at all to do with these attempts,” said Dmitry Peskov, a spokesman for President Putin, according to the Tass news agency.