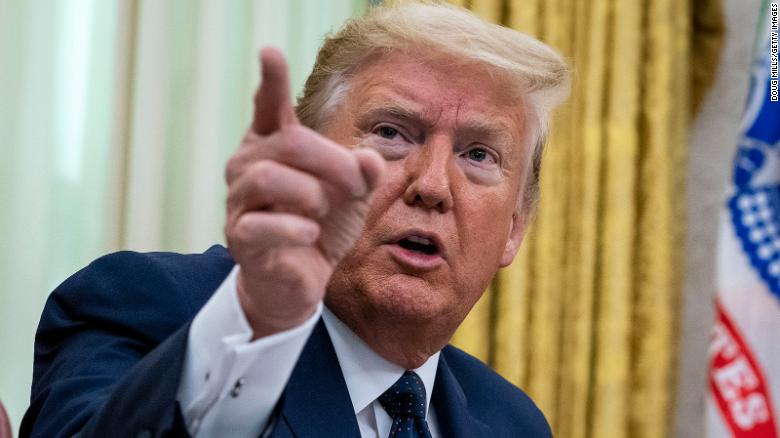 Twitter, Facebook have removed President Trump’s post featuring a doctored video of a Black toddler being chased by a white toddler and fake CNN graphics and typographic errors.

It was removed because of a copyright complaint by the owner of the original footage—and the parents of the children in the video have hired lawyers who are “investigating all legal options.”

The original video which went viral was aired  by CNN in September 2019. It is an impromptu video about a close friendship between two toddlers.