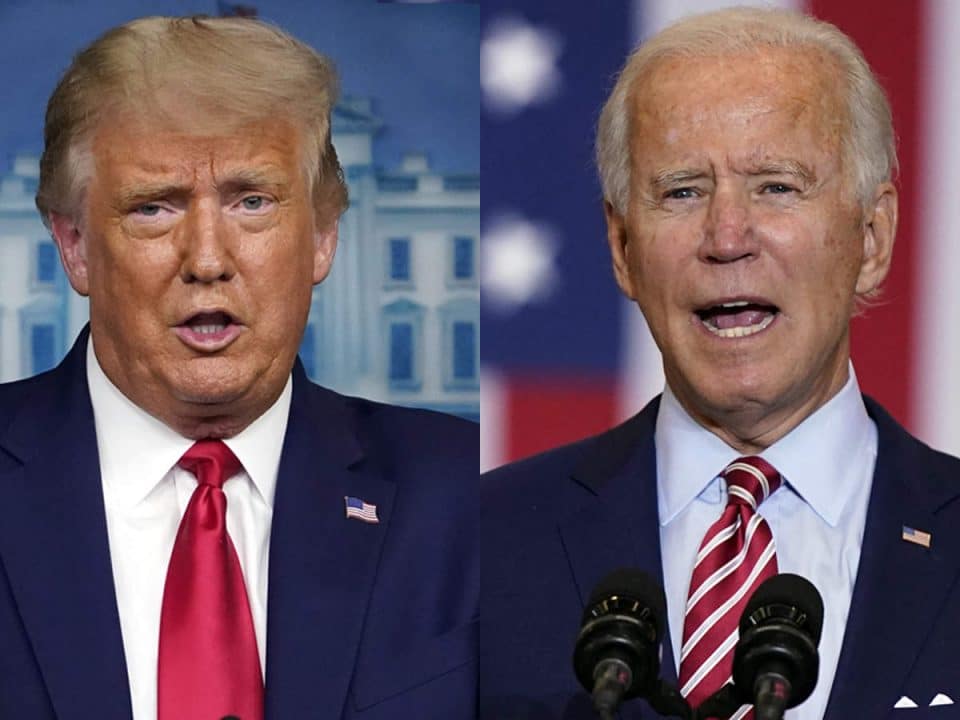 As President Trump continues to challenge the election results in court without conceding, President-Elect Biden on Tuesday 24th November 2020 started to name his cabinet.  Avril Haines as the first female Director of National Intelligence and Alejandro Mayorkas the first Latino Homeland Security boss, is a Cuban American

Biden has won the election with a 6 million vote margin over the incumbent who has over 74 million votes. Biden has had the most votes ever, in a US Presidential election – however that shows a very divided Nation with a lot of work for the Biden administration to do to bridge the divisions.

Murphy has confirmed that the transition could begin. She confirmed  “I did, however, receive threats online, by phone, and by mail directed at my safety, my family, my staff, and even my pets in an effort to coerce me into making this determination prematurely.  Even in the face of thousands of threats, I always remained committed to upholding the law.”

Following the full pardon of Michael Flynn by President Trump on Thursday 25th November 2020, the next person tor people, to be pardoned – are now being speculated.

The votes reflect the highest turn out ever and so litigations still continue as President Donald Trump cannot accept and refuses to accept that he lost.