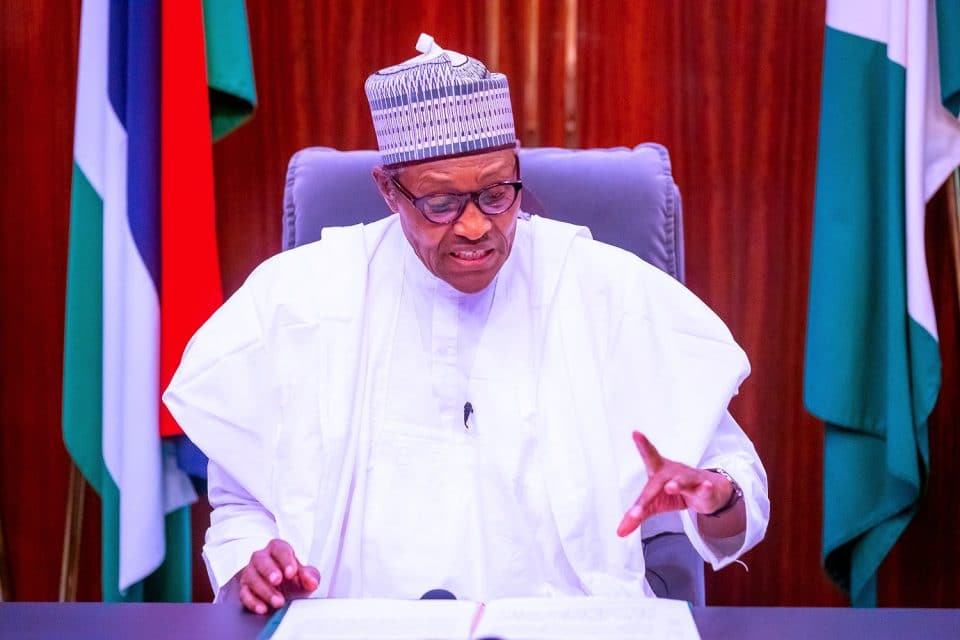 In a less15-minute address, the president refused to directly address the killings and other brutalities across the country on unarmed protesters. He pointed Nigerians rather to the inadequate poverty alleviation initiatives by his administration.

The speech proved to address a range of issues but the expected opportunity to empathize with grieving families and unify the country. His speech came off instead as high-handed and tough.

The pre-recorded president’s speech, which was pre-recorded, made no mention killings at Lekki toll gate in Lagos on Oct. 20 when numerous witnesses say Nigerian soldiers fired into a crowd of peaceful, unarmed protesters who had remained at the toll gate following a hastily announced curfew. The shootings resulted in several injuries and left seven dead, according to Punch, a major local newspaper.

Instead his speech came with a demand—and a thinly veiled threat—for protesters to call off street demonstrations which have seen thousands gather at different locations across the country with a strong drive on social media.

“In the circumstances, I would like to appeal to protesters to note and take advantage of the various well-thought-out initiatives of this administration designed to make their lives better and more meaningful, and resist the temptation of being used by some subversive elements to cause chaos with the aim of truncating our nascent democracy,” Buhari said.

“For you to do otherwise will amount to undermining national security and the law and order situation. Under no circumstances will this be tolerated,” he added.