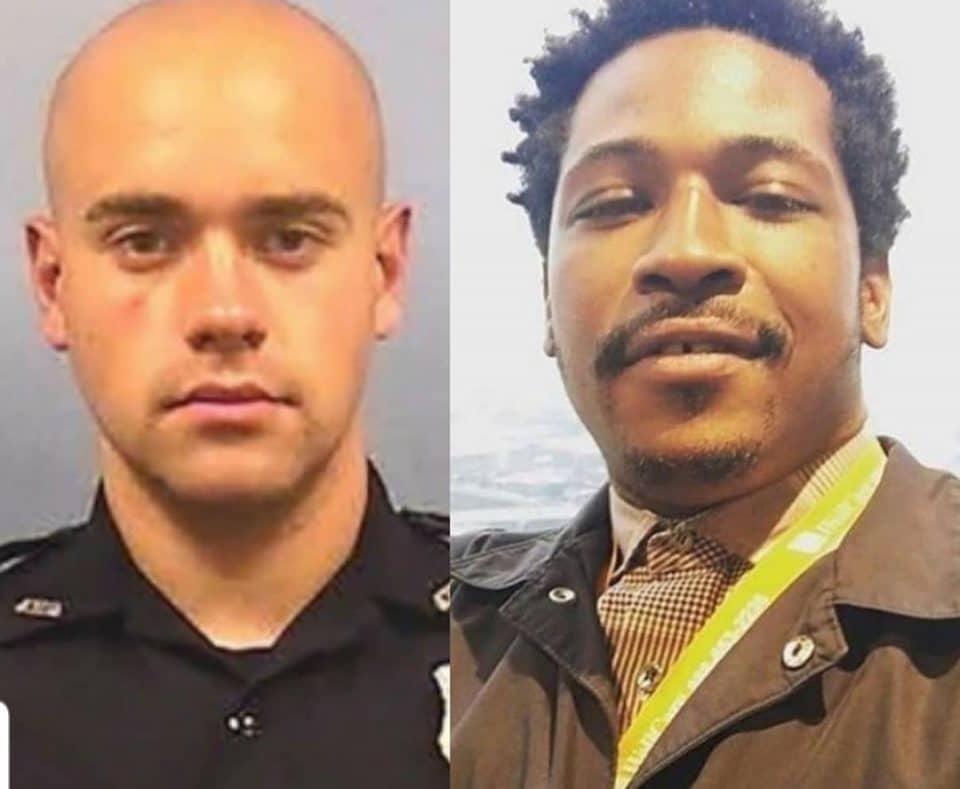 It is now a week since Rayshard Brooks was shot and killed in Atlanta Georgia USA. He was 27 and the incident happened as he fled officers in a Wendy’s restaurant car park on Friday 12th June 2020.

Atlanta’s police chief resigned and both officers — Garrett Rolfe and Devin Brosnan were charged in the shooting. The shooting has provoked another wave of anti-racism protests. Rolfe has been fired from the police force and faces an 11 count charge including murder.

Mr Brooks was fatally shot after he seized a Taser from an officer as he fled from the scene. The mayor of Atlanta and other politicians have said the use of lethal force by police was not justified in this case.

A number of Atlanta police officers have called in sick prompting rumours of a mass walkout in protest of murder charges filed against a former officer.  A police foundation announced on Thursday the 18ththat it had given every officer in the city a $500 bonus.The bonuses, which reportedly total more than $2 million, are part of a broader effort to boost morale.  The foundation also plans to replace at least 20 patrol cars that were destroyed during the protests.

There is the fear of losing good police officers and this is an attempt to appreciate the sacrifice these officers have made during this time.

George Floyd died on May 25th 2020, from having Derek Chauvin’s knee was pressed on his neck for 8 minutes and 46 seconds. Chauvin has been fired by the police and been charged with second-degree murder. Following his death, it has recently been revealed that Cariol Horne, a female black police officer, was fired after she stepped in to stop her white colleague who had a suspect in a chokehold.

The suspect still breathes, because of what she did.  This occurred in November 2006.  Officer Cariol Horne had served 19 of the 20 years needed, to receive her pension.Investigations are now open into this issue with the hope her pension will be restored.

The “Duty to intervene” policy is under review at the Buffalo Police Department. The policy calls for officers to protect citizens from unnecessary or excessive use of force.