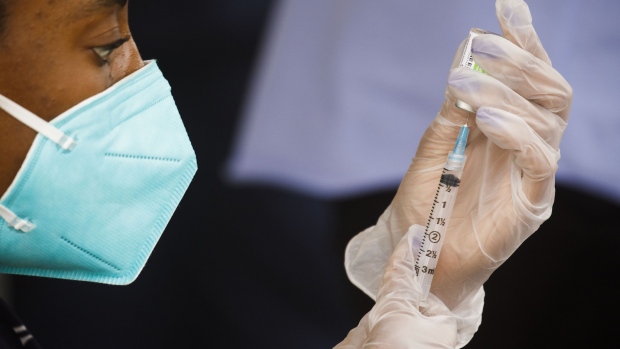 Africa Centers for Disease Control and Prevention director warned that the vaccines may not be available in the continent until after the second quarter of 2021.

He said “it will be extremely terrible to see” rich countries receiving COVID-19 vaccines while African countries go without it, especially as a new surge in cases begins on the continent of 1.3 billion people.

Nkengasong called it a “moral issue” and urged the United Nations to summon a special session to discuss the ethical and fair distribution of vaccines to avoid “this North-South distrust in respect to vaccines, which is a common good”.

His remarks come a day after a report released by the People’s Vaccine Alliance warned that as many as 90 percent of the population in dozens of poorer countries will miss out on the coronavirus vaccine next year.

In its report, the alliance said rich countries have hoarded enough doses to vaccinate their entire populations nearly three times over, leaving some 67 poor countries with only enough to vaccinate one of 10 people.

COVID-19 will not be defeated in the West alone, he said, and he took aim at “today’s dialogue of suspicion” as rich countries buy vaccines “in excess of their needs while we in Africa are still struggling with the COVAX facility”, the multinational initiative designed to deliver at least some vaccines to less developed countries.

Africa will not receive nearly enough vaccines from COVAX to reach the goal of vaccinating 60 percent of the population to achieve herd immunity, Nkengasong said, and he appealed to countries with excess doses to give them to COVAX or countries in need.

“We need to show global cooperation, global solidarity,” he said. “The time to translate those powerful words into action is now.”

Steve Cockburn, Amnesty International’s head of economic and social justice, said: “Rich countries have clear human rights obligations not only to refrain from actions that could harm access to vaccines elsewhere but also to cooperate and provide assistance to countries that need it.”

According to Oxfam, Canada has bought enough doses to vaccinate its population five times over, while South Korea, another leading world economy, has bought sufficient vaccine for 88 percent of its population of more than 50 million people.