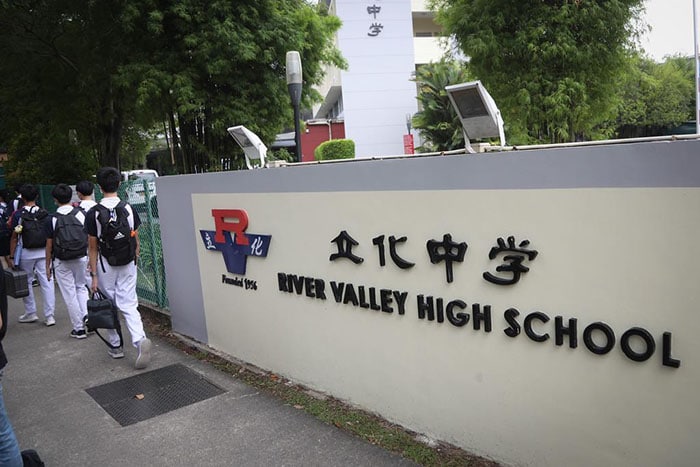 Singapore police stated on Monday that a high school student had been arrested and would be charged with murder over the killing of a 13-year-old boy, whose body was found in a school bathroom along with an axe.

Extreme violence in schools is rare in Singapore, a country known for low crime and obedience to rules that counts itself as among the safest places in the world.

The victim was found with multiple wounds and pronounced dead at the scene, police said.

Police will charge a 16-year-old boy on Tuesday with murder and seek a court order to remand him for psychiatric assessment.

Investigations were continuing into the motive for the assault and an axe was seized, police said, adding there was no indication the two teenagers knew each other.

“We are all shocked to receive news of the tragic incident,” Chan Chun Sing, the education minister, posted on Facebook.

He said the ministry was working closely with police on the investigations.